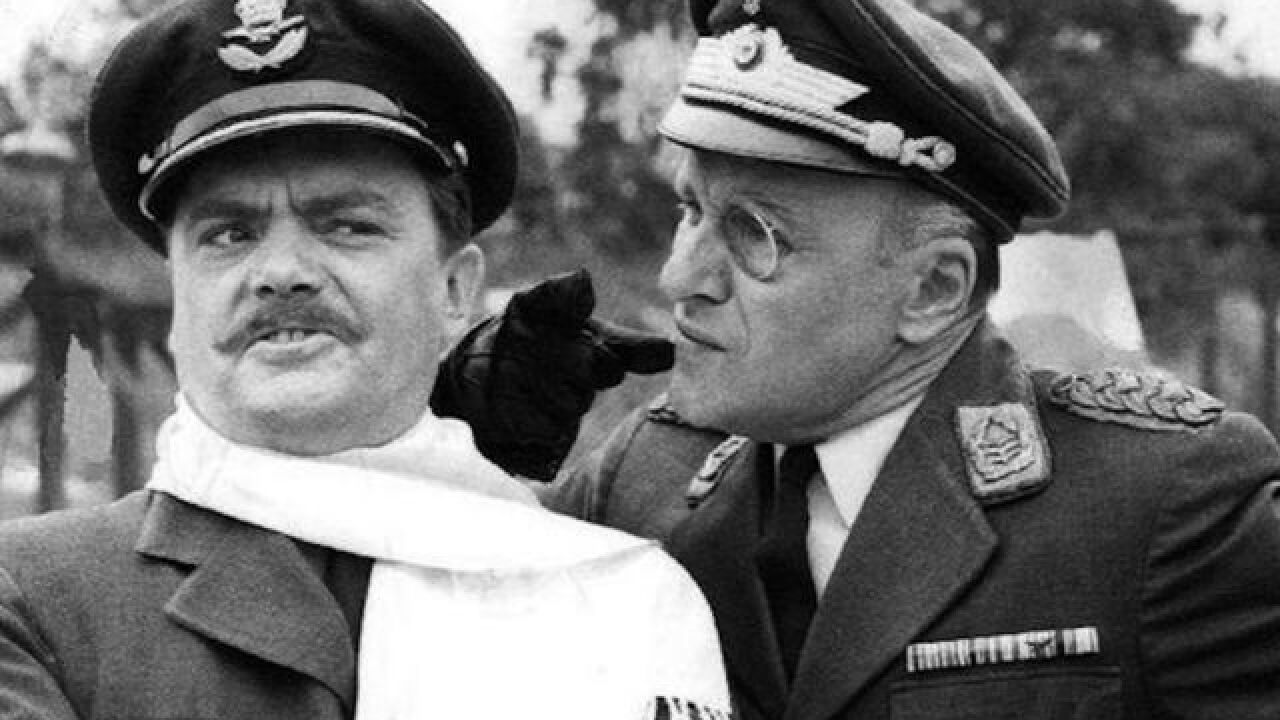 A spokesman for the Welsh actor known best for his roles as Dr. Bombay in "Bewitched" and as Colonel Crittendon in "Hogan's Heroes" confirmed the death to the Scottish Daily Record .

The death occurred at Valley Presbyterian Hospital in Van Nuys, California, according to Entertainment .

Fox is listed with 113 actor credits that concluded in 2001 with a role in an episode of television show "Dharma & Greg," according to IMDB.com .

Fox's death comes shortly after the deaths of other notable actors Alan Thicke  and Peter Vaughan .