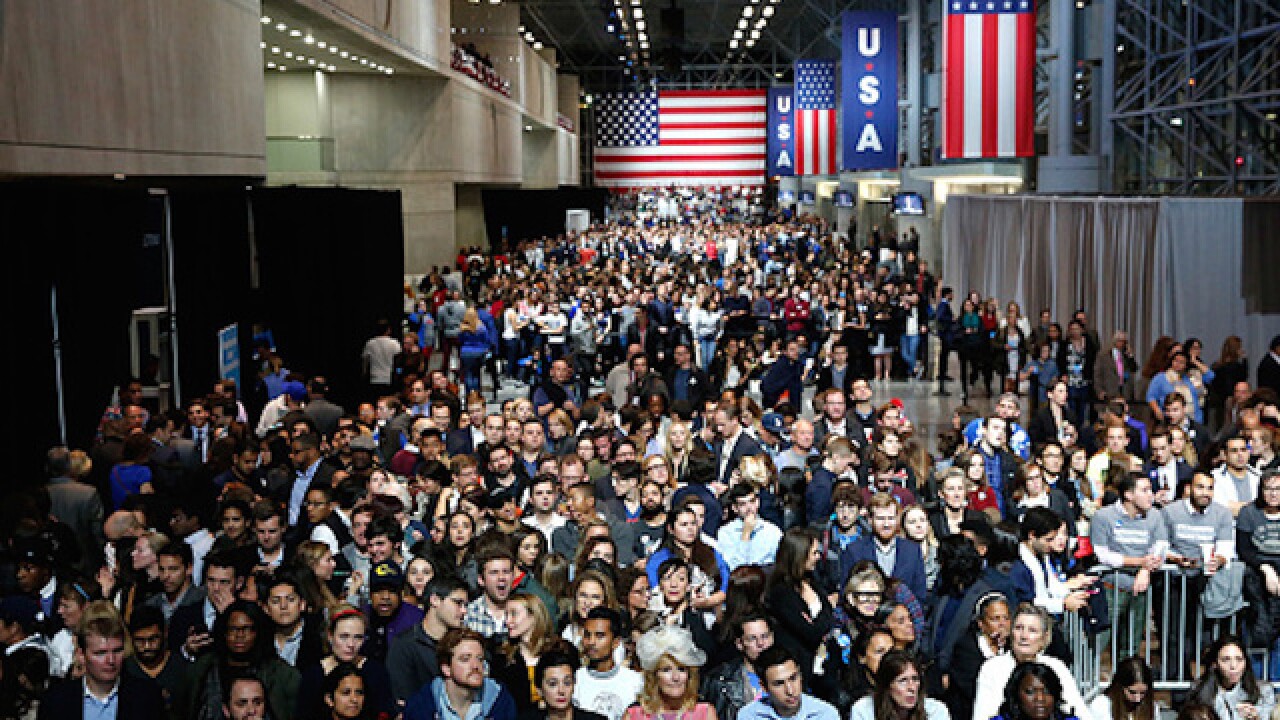 After more than a year of campaigning, two conventions, three presidential debates and hundreds of rallies, America hit the polls on Tuesday. Either Hillary Clinton or Donald Trump will be named the 44th President of the United States.

Both Clinton and Trump are holding events in New York on Tuesday as election results pour in. For an inside look at campaign headquarters for both candidates, check out the following photo galleries.