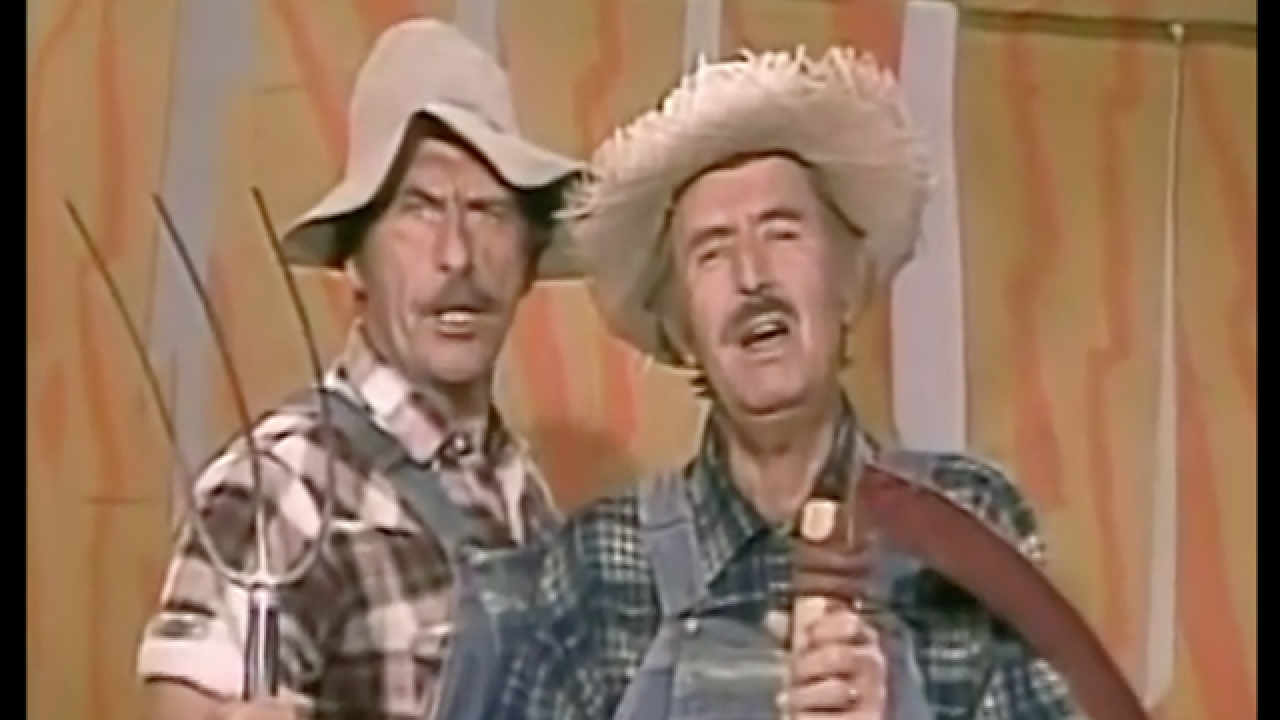 Canadian actor and broadcaster Gordie Tapp died on Sunday, Dec. 18 at the age of 94, according to a Canadian Broadcast Company report.

Tapp played Cousin Clem on the popular American TV comedy "Hee Haw", which ran from 1971 until 1992.

The actor got his start in radio where he had his own radio show until television became the all the rage. He made the switch to CBC's "Country Hoedown" where he originated the Cousin Clem character before taking him over to the American country variety show.

In addition to starring in 90 episodes of "Hee Haw", Tapp also wrote for 78 of the episodes he appeared in, according to The Hollywood Reporter .

Tapp received numerous awards during his career, including induction into the Canadian Country Music Hall of Fame, the Order of Canada and the Order of Ontario for his contributions to entertainment and charitable organizations.