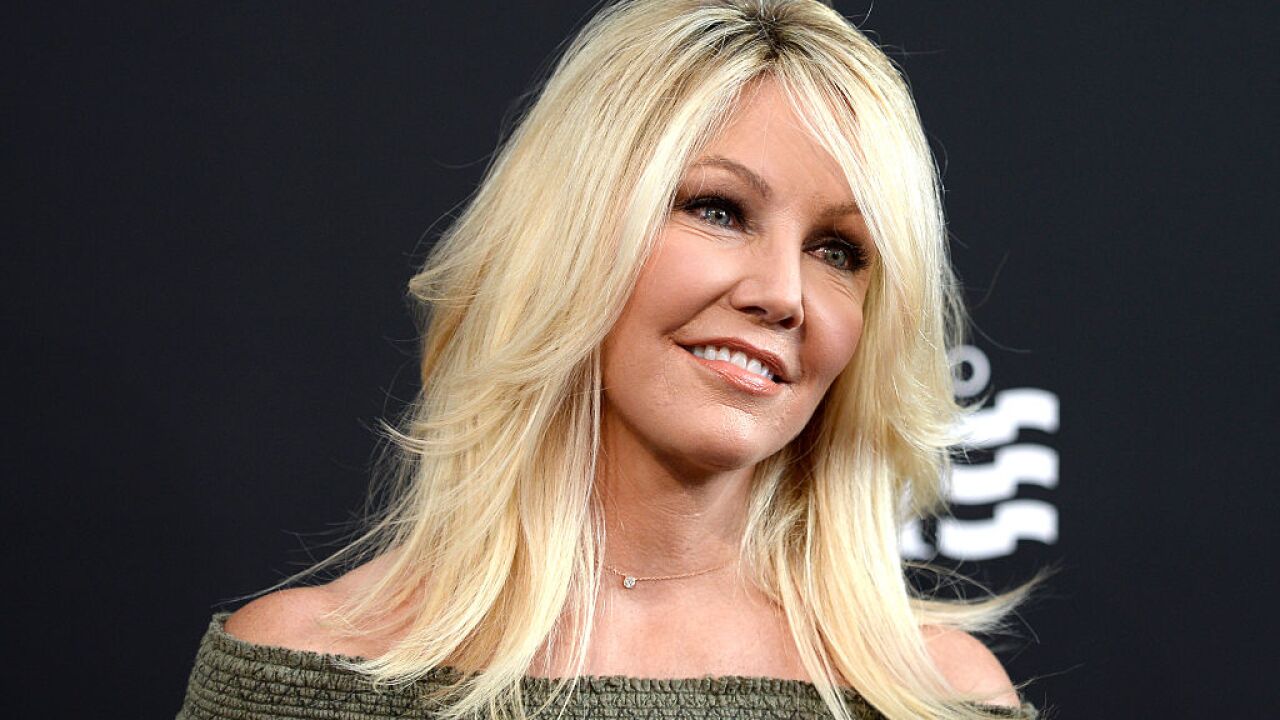 Actress Heather Locklear pleaded no contest to multiple charges of battery on law enforcement personnel who responded to domestic disturbance calls at her home last year.

Locklear was sentenced to 120 days in jail, but she will only serve the time if she doesn't complete a residential treatment program, the statement said. She was also placed on three years summary probation.

Deputies were called to her home in Thousand Oaks, California, in February last year in response to an incident between Locklear and her boyfriend. In June, she was arrested again for allegedly kicking first responders.

Authorities said the actress was "extremely uncooperative and physically combative" with the responding sheriff's deputies.

She was taken into custody after deputies found evidence she had battered her boyfriend and caused an injury, authorities said. No domestic battery charges were filed against her.