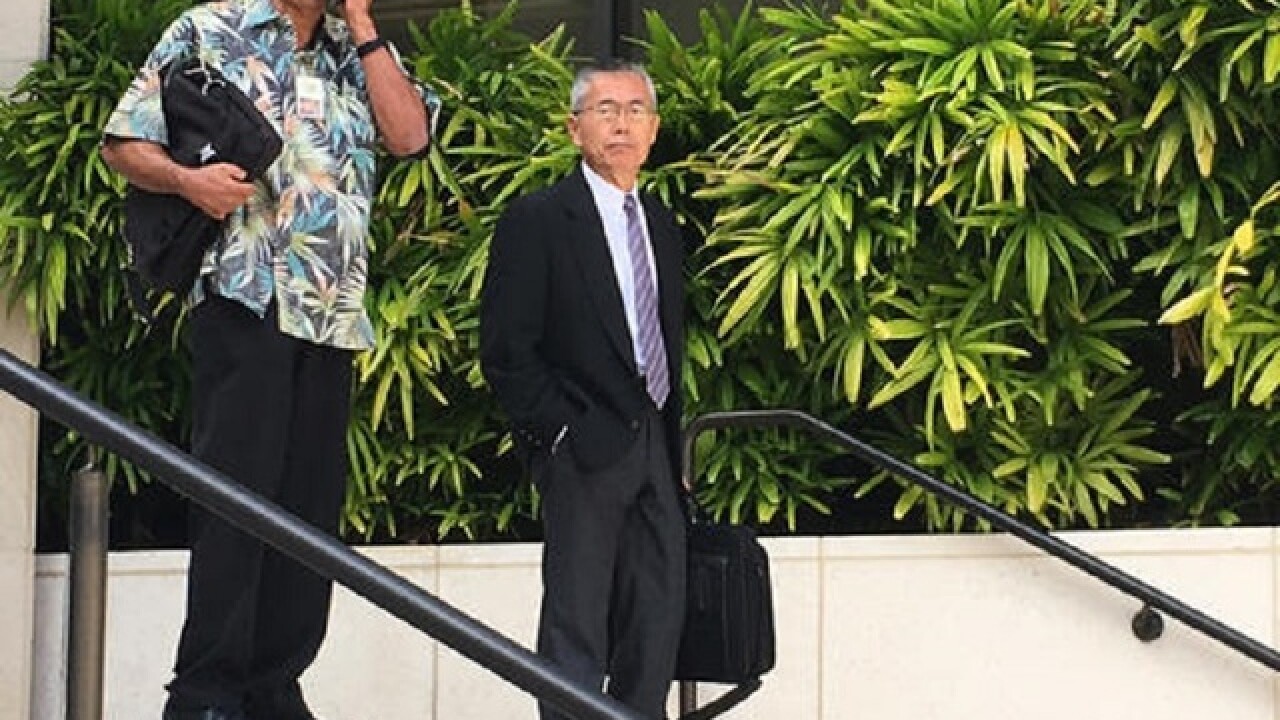 HONOLULU (AP) — A jail warden on the Hawaiian island of Kauai is testifying about showing violent sexual films to inmates as part of a unique therapy program he created.
Kauai Community Correctional Center Warden Neal Wagatsuma began testifying Wednesday in a trial for a lawsuit that accuses him of retaliating against a former jail social worker who alleged he subjected female inmates to sexual humiliation and discrimination.
Wagatsuma says the videos aren't pornography. Under questioning by an attorney representing Carolyn Ritchie, who is suing him and the state, Wagatsuma says he used profanity during so-called "shame therapy" sessions. He says words such as "whore" and a slang term for a woman who trades sex for drugs were used in appropriate contexts.
His testimony is scheduled to continue next week.
The state denies mistreating female inmates.
Copyright 2016 The Associated Press. All rights reserved. This material may not be published, broadcast, rewritten or redistributed.