Grooming down below could lead to increased risk of STDs, study claims 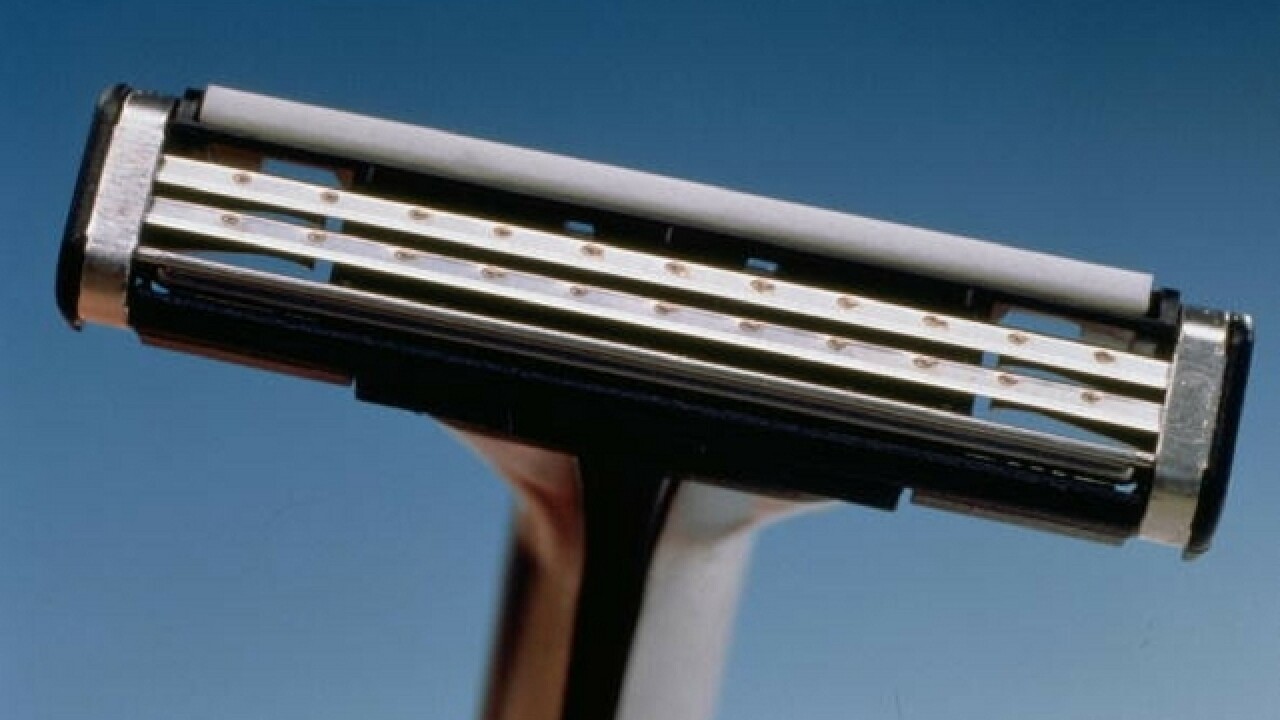 A study found that sexually active adults who trimmed their pubic hair were more likely to have sexually transmitted diseases, the University of California - San Francisco said on Monday.

The study found that those who groom were 80 percent more likely to be infected with an STD. Herpes, human papillomavirus, syphilis and molluscum were among the STDs reported in the study.

The survey observed 7,850 Americans from age 18 to 65. The study took into account the sexual behavior and age of the participants.

Among those who were classified as "extreme groomers" - those who groom at least 11 times a year - had their risk quadrupaled of being infected with a STD. Those who groomed more frequently were also more sexually active, the study found.

"Pubic hair removal is becoming increasingly common among men and women worldwide amid changing perceptions of the role of body hair in attractiveness, cleanliness and feelings of masculinity/femininity," the study said.

One advantage to grooming is a decreased risk of lice, the study claims.

The research said no conclusions should be made from the study.

"Either way, evidence of grooming could be a useful prompt for clinicians to ask about safer sex practices, or to suggest delaying sex to allow the skin to heal," the study said.