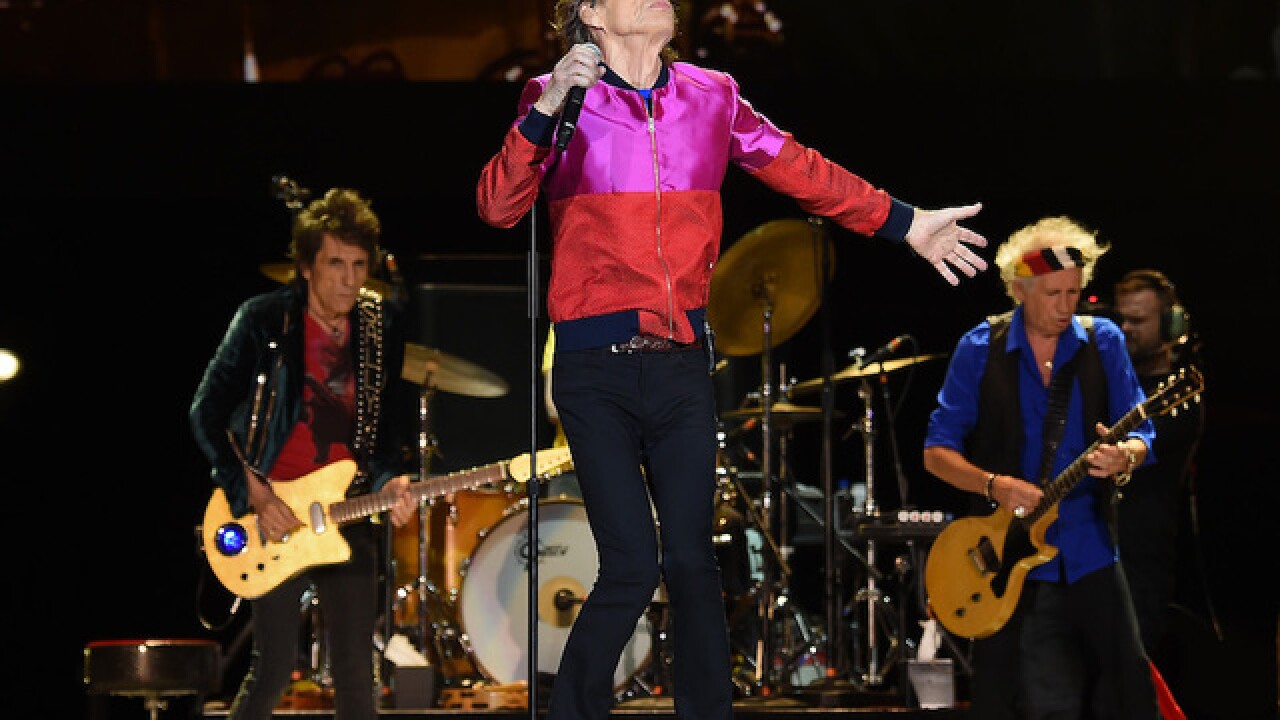 Mick Jagger has welcomed his eighth child, his publicist confirmed.

"Mick was at the hospital for the arrival," according to a statement from Jagger's publicist. "Mother and baby are doing well and we request that the media respect their privacy at this time."

Jagger made headlines in July when the pregnancy was announced.

He already had seven children ranging in age from 45 to 17. In 2014, Jagger became a great-grandfather when his then 21-year-old granddaughter, Assisi Jackson gave birth to a baby girl.