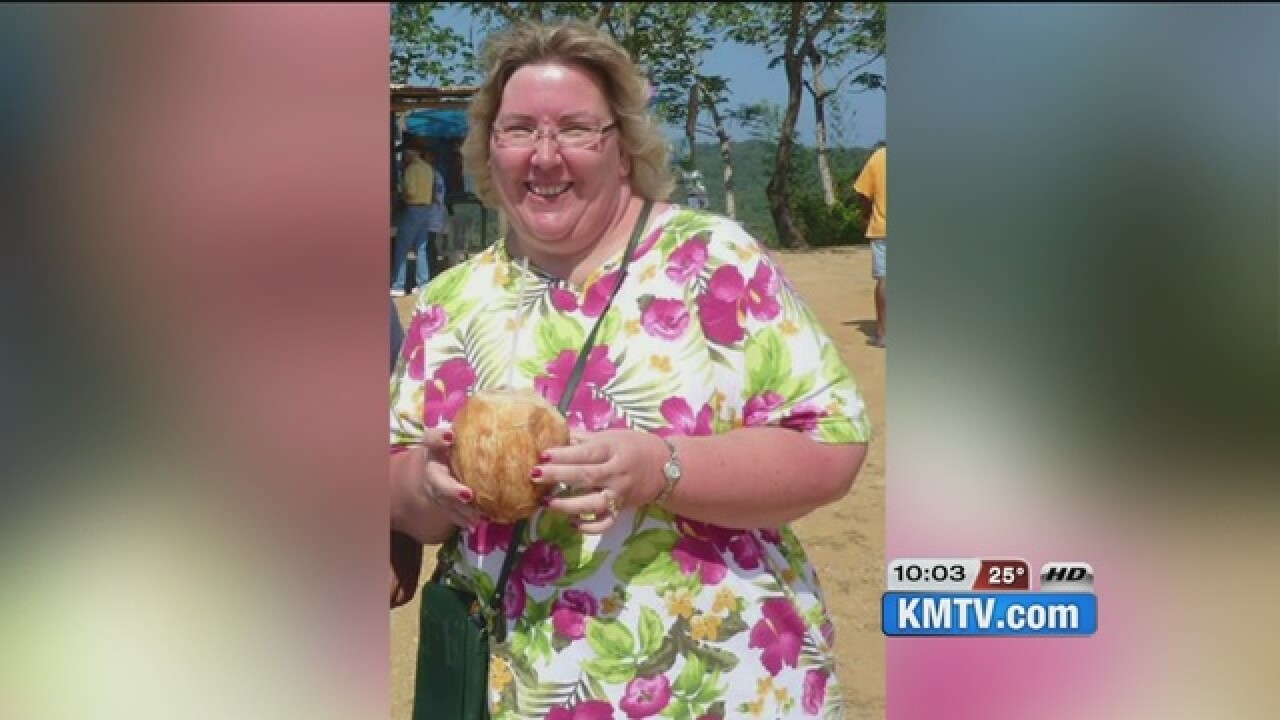 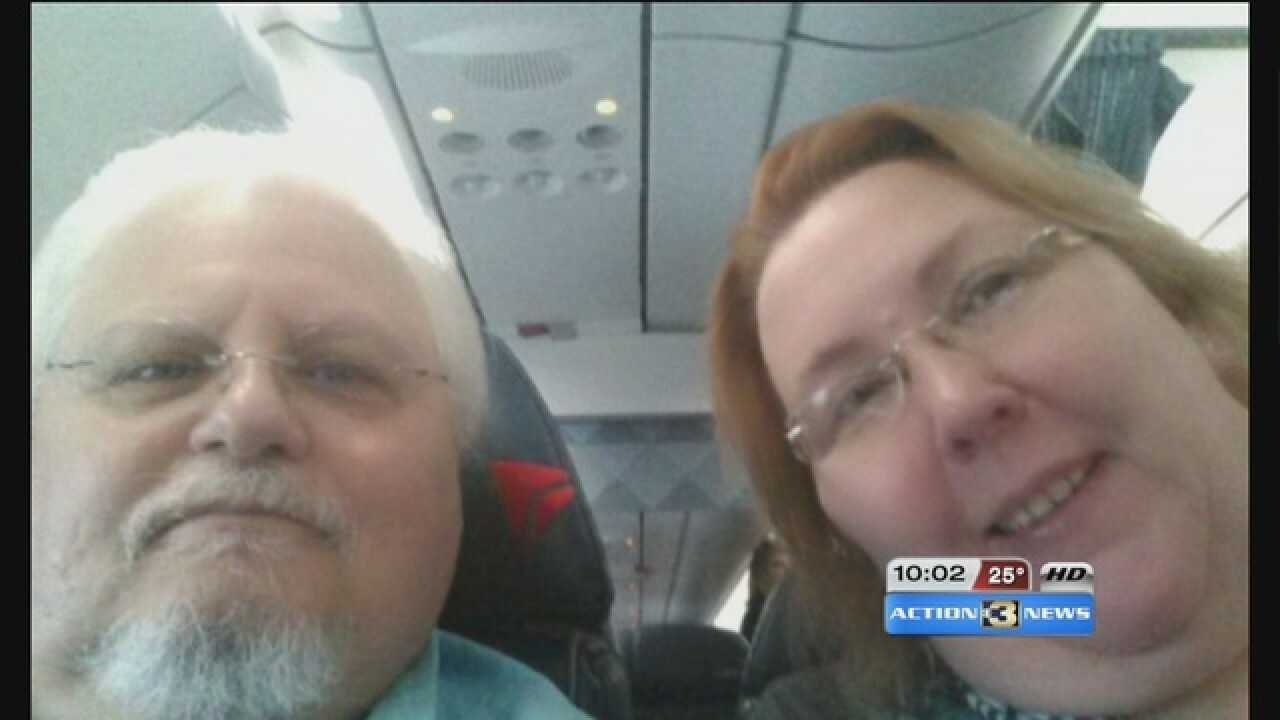 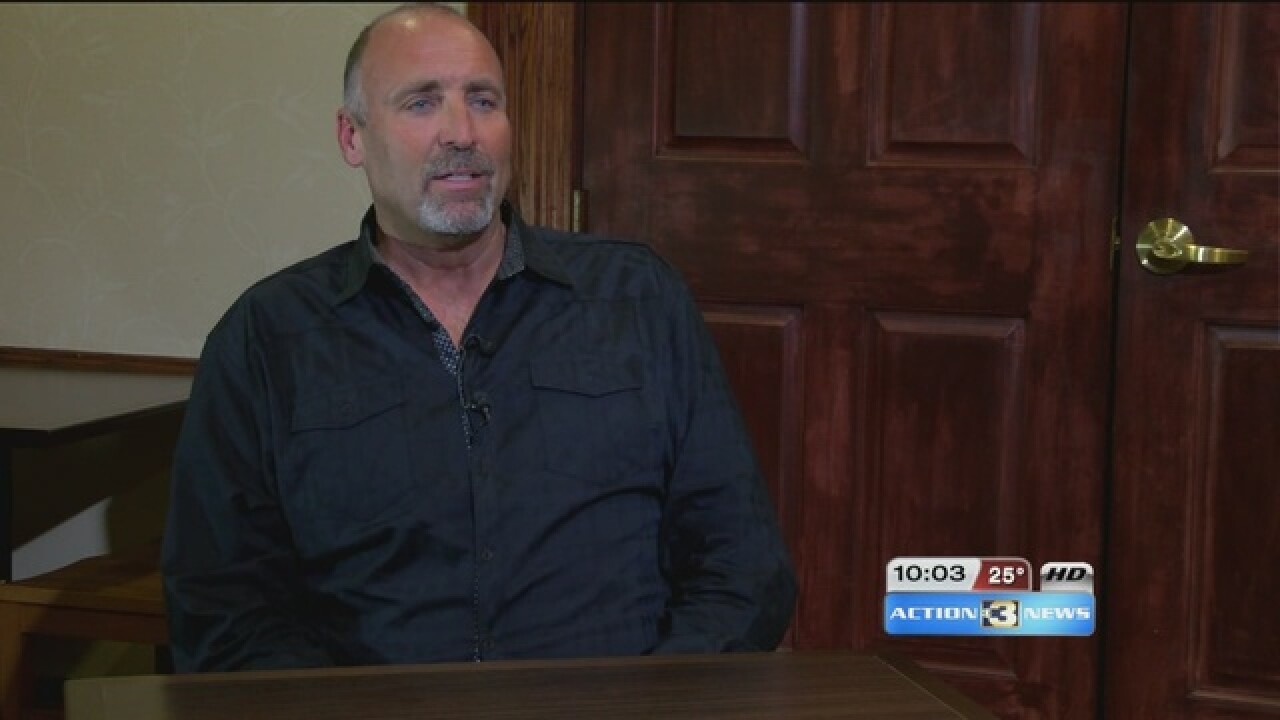 Less than two weeks ago, complete strangers were brought together by tragedy after a gunman opened fire in the baggage claim at Ft. Lauderdale Airport in Florida.

Five people were killed and six were injured, including Michael and Kari Oehme from Council Bluffs, Iowa. Michael did not make it.

Mark Lea was at the airport and was on the same flight as the Council Bluffs couple.

“The sights, the sounds, the smells, the images are forever etches in my brain,” said Lea.

He witnessed 26-year-old Estaban Santiago open fire and rushed to the aid of several people, including Kari Oehme.

He said that Kari was about the fourth person he had come in contact with after a deputy and Lea secured the shooter and he had secured the weapon.

Lea said Kari was in shock and had been shot through her shoulder.

He told KMTV that she was searching for her husband and told him that he had white hair.

“My heart dropped a little bit because I knew there was a man right across the way that had not been moving with white hair,” he said.

“I said what color shirt does he have, she said light blue, and in that point, my heart even sunk worse knowing that was her husband.”

Lea said it was about seven minutes before ETS took Kari away.

In that time, he found out her name and that she was from Council Bluffs, a place he knew from making work trips.

“It was kind of shocking and put more reality to it from there,” said Lea.

Lea added that there were also more connections to the Oehme family.

“My wife Kari spells her name the same way Kari spells hers, I found out their family has a cabin up in northern Minnesota and they drive through my town in Elk River to get to their cabin.”

Through tragedy, Lea and the Oehmes have a bond.

Lea said he felt he needed to be in Iowa to attend Michael’s funeral.

“I felt the need and the want to not only be here for them, but to help try and make their day a little better, but at the same time for me," he said.

Michael Oehme will be laid to rest on Wednesday in Council Bluffs.