Golden Globes 2017: What to expect 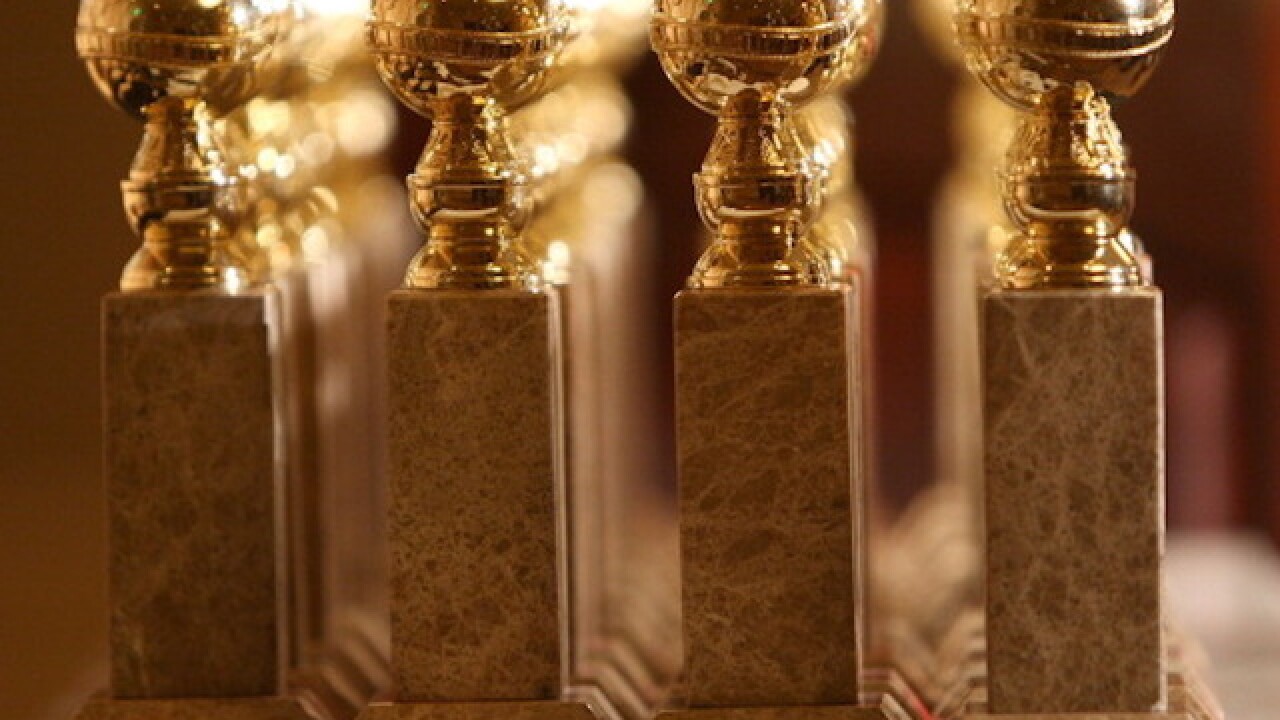 With seven nominations, the musical motion picture starring Emma Stone and Ryan Gosling is leading at this year's Golden Globe Awards in the motion picture categories.

"La La Land" is followed by the coming-of-age drama "Moonlight," which has six nods.

If that seems like a show down between two critically acclaimed films there's a silver lining to be had: The Golden Globes has a separate category for comedies and musicals, which means both films could potentially win best picture trophies.

On the TV side, FX's "The People vs. O.J. Simpson: American Crime Story" leads with five nominations -- including for best limited series or TV movie.

But FX is not the network with the most nominations this year.

That distinction goes to HBO, which garnered nods for several of its hit series including "Westworld" and "The Night Of." HBO is owned by CNN's parent company.

The Golden Globe Awards are voted on by about 90 entertainment journalists who make up the Hollywood Foreign Press Association (HFPA).The show is sure to also pause to memorialize the many stars lost in the past year, most recently Debbie Reynolds and her daughter Carrie Fisher.

Eight-time Golden Globe winner Meryl Streep will be honored with the Cecil B. DeMille Award for lifetime achievement in the film industry.

"Meryl's enthralling body of work across a diverse set of genres has made her a role model over the past 40 years, and she will continue to do so for generations to come," Lorenzo Soria, the President of the HFPA, said of Streep.

Streep, 67, has received 30 Golden Globe nominations throughout her career -- more than any other performer.

The show is sure to also pause to memorialize the many stars lost in the past year, most recently Debbie Reynolds and her daughter Carrie Fisher.