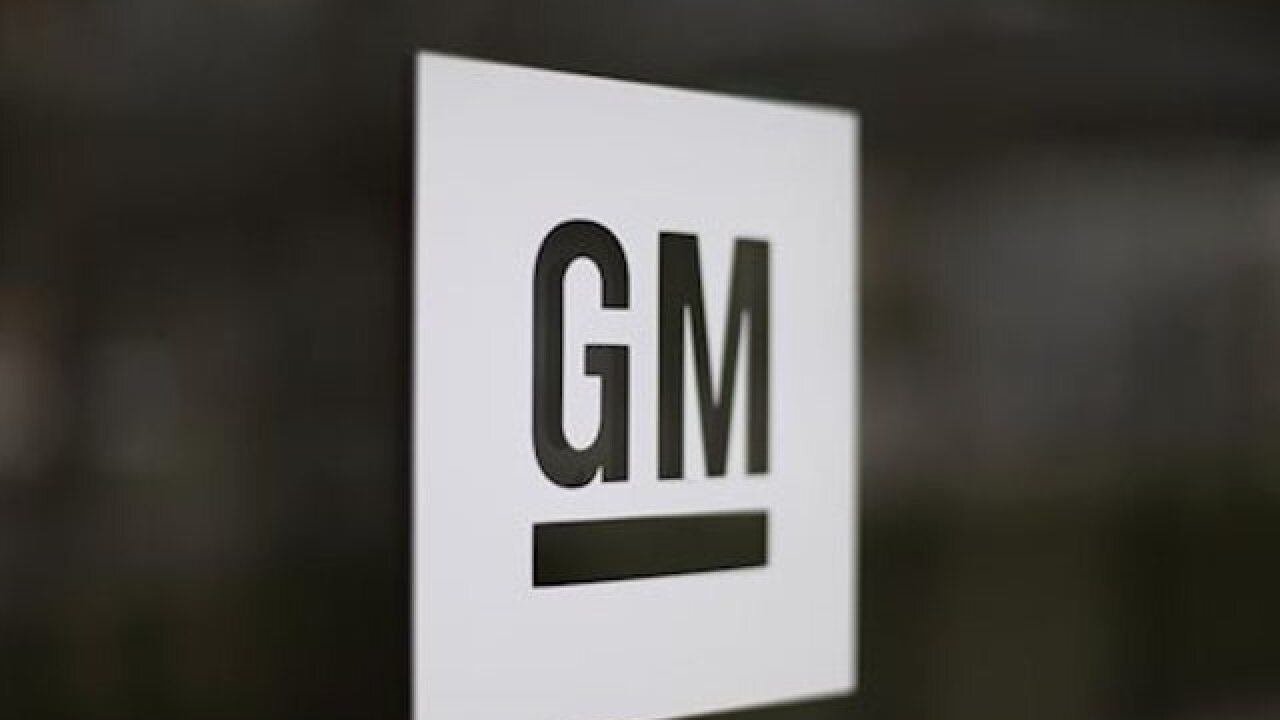 Copyright Associated Press
Paul Sancya
<p>This Friday, May 16 2014, file photo, shows the General Motors logo at the company's world headquarters in Detroit. On Monday, Jan. 4, 2016, General Motors Co. announced it is investing $500 million in ride-sharing company Lyft Inc. GM gets a seat on Lyftís board as part of the partnership, which could speed the development of on-demand, self-driving cars. (AP Photo/Paul Sancya, File)</p>

DETROIT (AP) — General Motors is recalling more than a million Chevrolet Silverado and GMC Sierra pickup trucks worldwide because the seat belts may not hold the driver in a crash.

The company, which announced the recall on Friday, says it covers certain 2014 and 2015 model 1500 pickups. A steel cable that connects the belts to the trucks can bend when the driver sits in the seats. Over time it can wear and separate, and if that happens, the belts could come loose.

GM said it found the problem by analyzing warranty data, and that it has no reports of crashes or injuries due to the cables. The problem happens rarely and mainly with trucks used by businesses in which drivers frequently enter and exit, GM spokesman Tom Wilkinson said.

Although the recall is large, GM says it expects to cover the cost from its normal warranty reserves.

The company has told dealers not to sell about 3,000 new 2014 and 2015 trucks until the cables are repaired. The Silverado is GM's top-selling vehicle, while the Sierra ranks No. 3.

Dealers will enlarge an opening and install a bracket on the cable tensioner. If necessary they'll replace the tensioner. Owners will be notified soon, but no specific date has been set for the recall to start, Wilkinson said.

Most of the trucks are in the U.S. and Canada, but some are in Latin America and the Middle East.