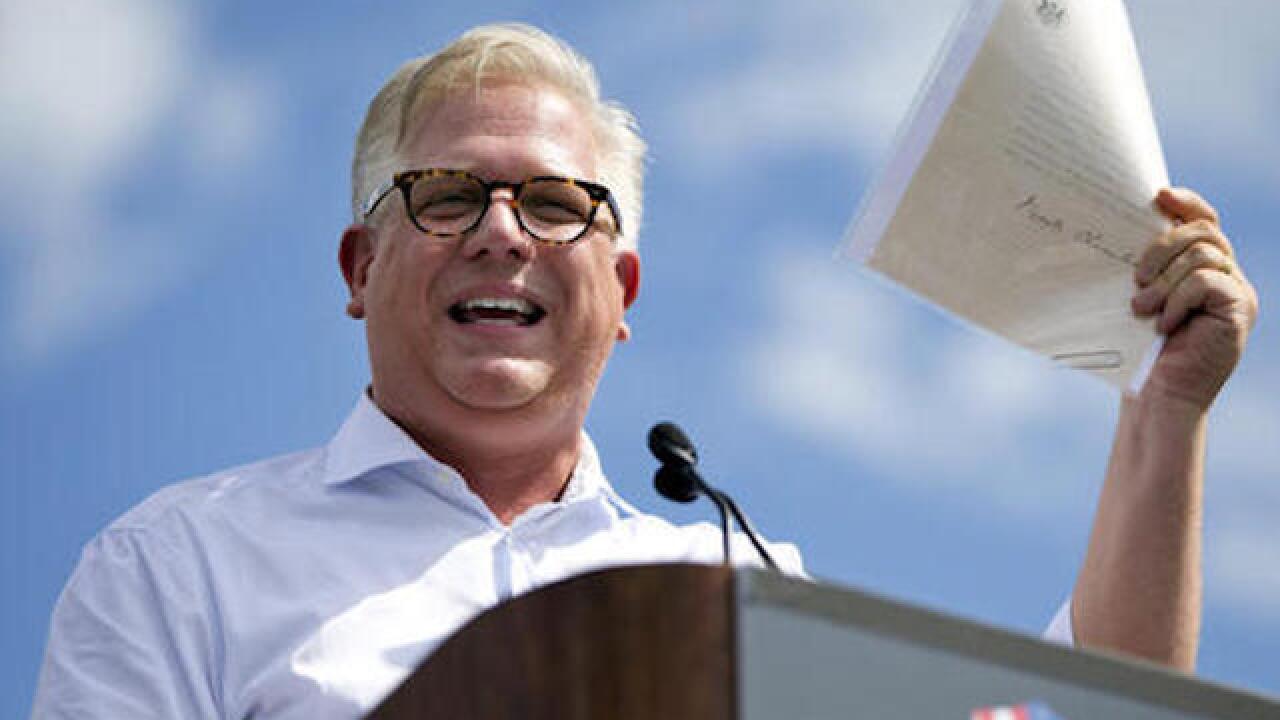 Copyright Associated Press
Jacquelyn Martin
<p>Glenn Beck holds up a document that he said was a WWII era Neville Chamberlain document during his speech during a Tea Party rally against the Iran deal on the West Lawn, of the Capitol in Washington, Wednesday Sept. 9, 2015. (AP Photo/Jacquelyn Martin)</p>

BOSTON (AP) — A federal judge has ruled that Glenn Beck must disclose the names of confidential sources he used while reporting that a Saudi Arabian student was involved in the Boston Marathon bombing.

Judge Patti Saris ruled Tuesday in a defamation lawsuit filed by Abdulrahman Alharbi, who was injured in the 2013 deadly bombing.

The conservative commentator continued to report that Alharbi was involved in the attack after federal officials said publicly he was not.

Saris said Beck must disclose the identities of at least two Homeland Security employees who allegedly gave Beck's associates information supporting the commentator's claim that Alharbi was the "money man."

The judge acknowledged that her decision could raise First Amendment concerns. But she said documents she ordered did not show that Alharbi funded the attack.

Beck's attorney did not immediately return a call seeking comment.