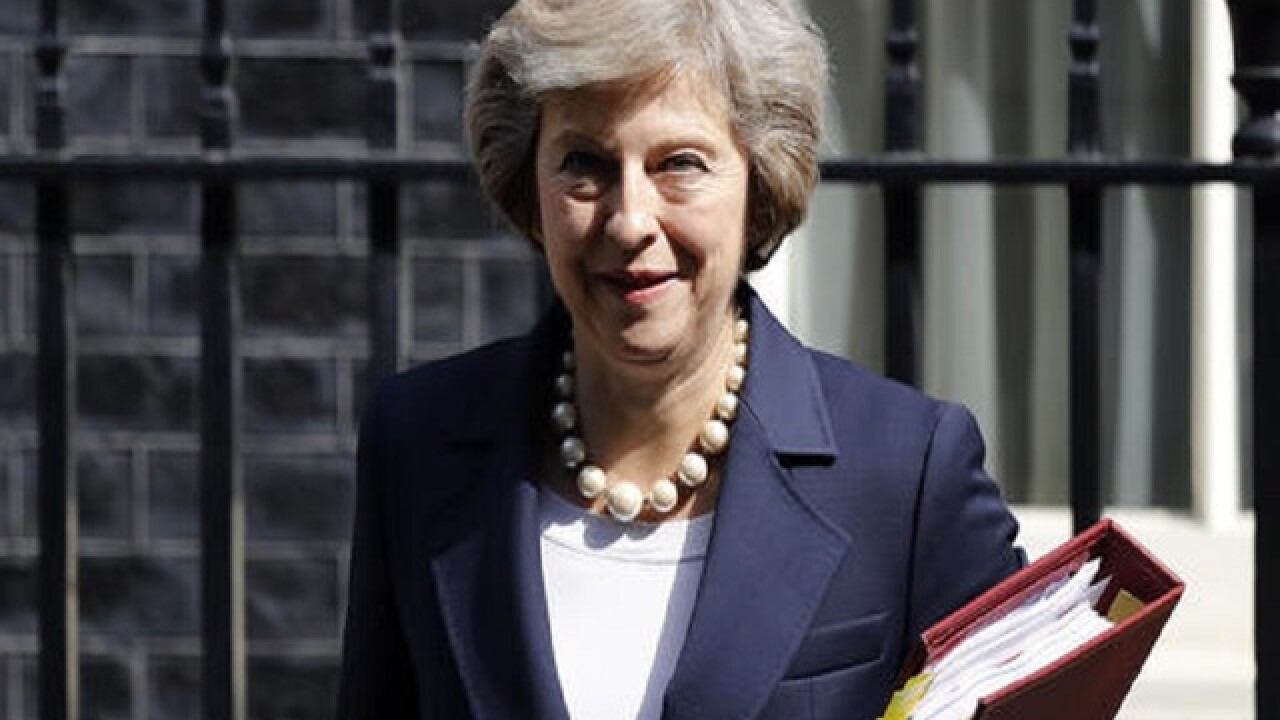 BERLIN (AP) — Germany's European Union commissioner says public opinion in Britain could shift against leaving the bloc if the economy worsens as a result of the country's decision to exit.
Britain voted in a June 23 referendum to leave the 28-nation EU. New Prime Minister Theresa May hasn't formally triggered the start of withdrawal negotiations but is convening her Cabinet to discuss the potential first steps Wednesday.
Guenther Oettinger, Germany's representative on the EU's executive Commission, told Tuesday's edition of the Bild daily that EU leaders consider the referendum result "politically binding" for the British government.
"But it could be that public opinion shifts if the economic situation worsens because of the Brexit vote," Oettinger was quoted as saying. "... In any case, I wouldn't bet big money on Brexit."
Copyright 2016 The Associated Press. All rights reserved. This material may not be published, broadcast, rewritten or redistributed.