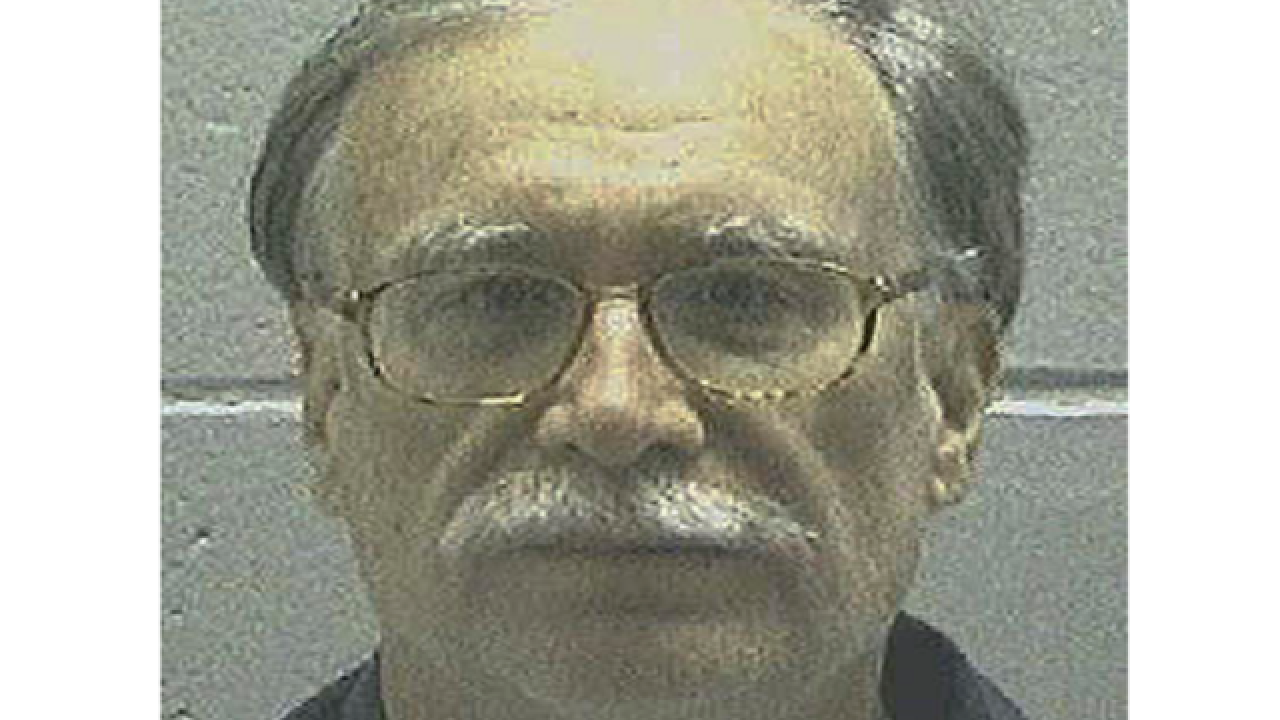 JACKSON, Ga. (AP) — A man convicted of killing an Atlanta police officer and wounding a second officer with an AR-15 rifle was executed late Wednesday, becoming the seventh inmate put to death in Georgia this year.
Gregory Paul Lawler, 63, was pronounced dead at 11:49 p.m. at the state prison in Jackson after he was injected with the barbiturate pentobarbital. He was convicted of murder in the October 1997 slaying of Officer John Sowa and for critically wounding Officer Patricia Cocciolone.
The Georgia Supreme Court said in a statement Wednesday it had unanimously denied defense requests to halt execution plans originally set for 7 p.m. Defense attorneys later appealed to the U.S. Supreme Court, which also declined to stop the execution late Wednesday night.
Lawler didn't make a final statement and refused an offer of a prayer. Then he lay on the gurney with his eyes closed as the lethal drug flowed, taking several deep breaths and yawning before becoming still.
Cocciolone arrived in a wheelchair and sat in the front row of the witness area, as did Fulton County District Attorney Paul Howard whose office prosecuted Lawler.
The seven executions in Georgia this year are the most in a calendar year in the state since the death penalty was reinstated nationwide in 1976. Georgia executed five inmates last year and five in 1987.
Georgia is one of five states that have carried out executions this year for a total of 17 nationwide. Texas has executed seven inmates, while Alabama, Florida and Missouri have executed one apiece.
Sowa and Cocciolone were responding to a report of a man hitting a woman the evening of Oct. 12, 1997, and arrived at a parking lot to find Lawler trying to pull his drunken girlfriend to her feet. Lawler quickly left and went to his apartment nearby, and the officers decided to help his girlfriend get home.
When they knocked on the door, Lawler cursed, yelled and told the officers to leave. Once his girlfriend was inside, he tried to shut the door on them. Sowa put his hand up to keep the door from shutting and said they just wanted to make sure the girlfriend lived there and that she would be safe.
Lawler grabbed an AR-15 rifle and fired 15 times as the officers fled, using bullets that can penetrate body armor, prosecutors said.
When other officers responded to Cocciolone's radio distress call, they found Sowa lying near the sidewalk and Cocciolone on the ground in the front yard. Both officers' pistols were still in their holsters.
The responding officers got Lawler's girlfriend out of the apartment, and Lawler finally surrendered after a six-hour standoff.
Lawler's attorneys argued that a diagnosis last month of autism spectrum disorder helps explain why their client acted as he did in the encounter with the officers. That disorder, which wasn't diagnosed at the time, caused Lawler to misinterpret the officers' intentions and led him to believe he was in danger and needed to fight for his life, his attorneys argued.
The disorder also caused him to behave in a way that may seem inappropriate when he testified at his trial and again when he was interviewed recently by investigators for the State Board of Pardons and Paroles, his lawyers wrote in a clemency application. Because of his autism, they wrote, he "has often been mistakenly perceived as cold, callous, or remorseless."
The parole board, which is the only authority in Georgia with power to commute a death sentence, declined to grant him clemency Tuesday.
On Wednesday, Lawler had visits from one family member, a lawyer and a paralegal, a Department of Corrections spokeswoman said. She also said Lawler ate a meal he requested that included steak, baked potato with sour cream and ice cream.
Copyright 2016 The Associated Press. All rights reserved. This material may not be published, broadcast, rewritten or redistributed.