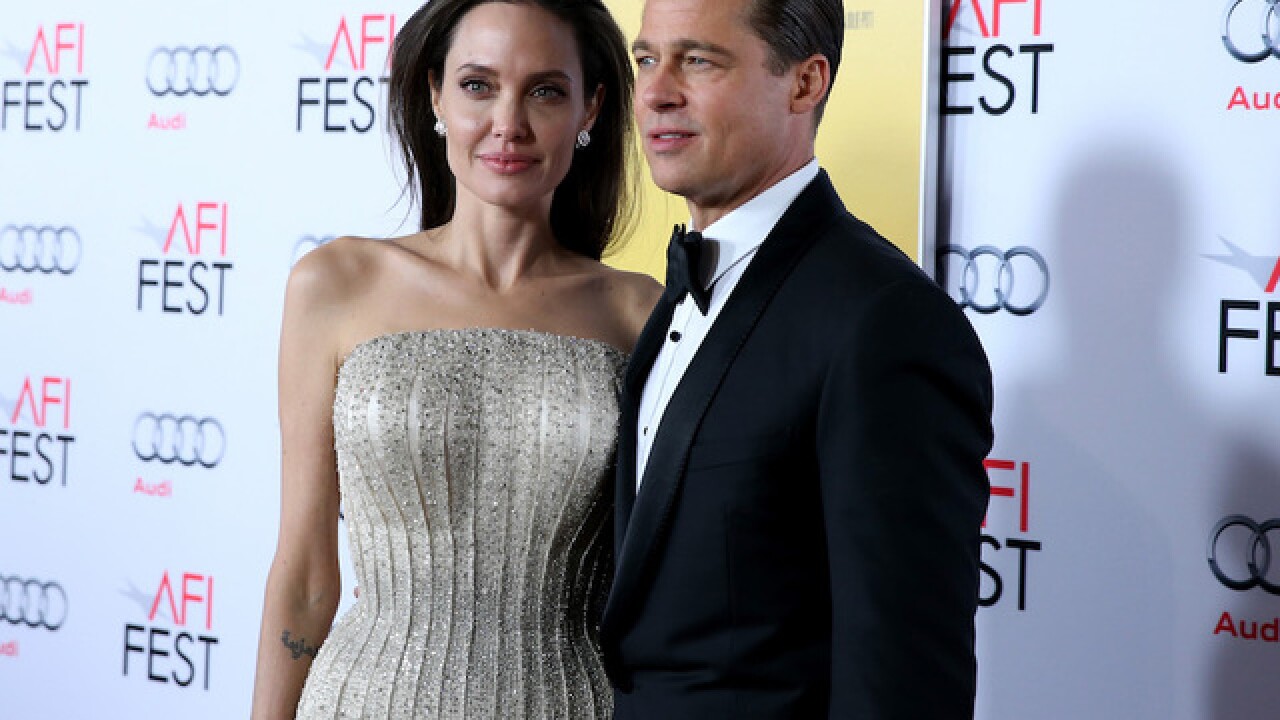 George Clooney was interviewed on CNN while he was at the United Nations.

He walked away from the interview having learned of the divorce filing for Brad Pitt and Angelina Jolie. Clooney co-starred with Pitt in the "Ocean's" series.

Clooney responded "What happened?" when asked about his take on the celebrity couple's divorce, according to CNN .

Jolie is seeking custody of the couple's six children but is not seeking spousal support, according to TMZ.com.

Source: PrettyFamous | Graphiq
Copyright 2016 Scripps Media, Inc. All rights reserved. This material may not be published, broadcast, rewritten, or redistributed.