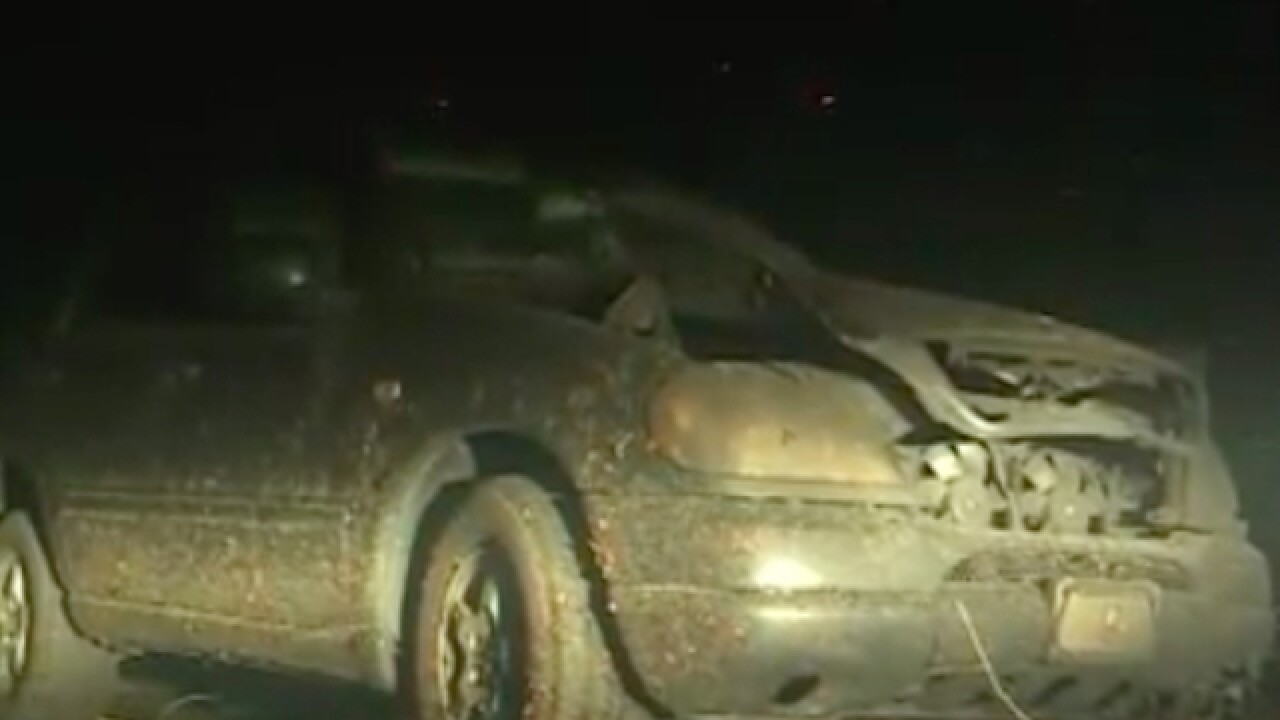 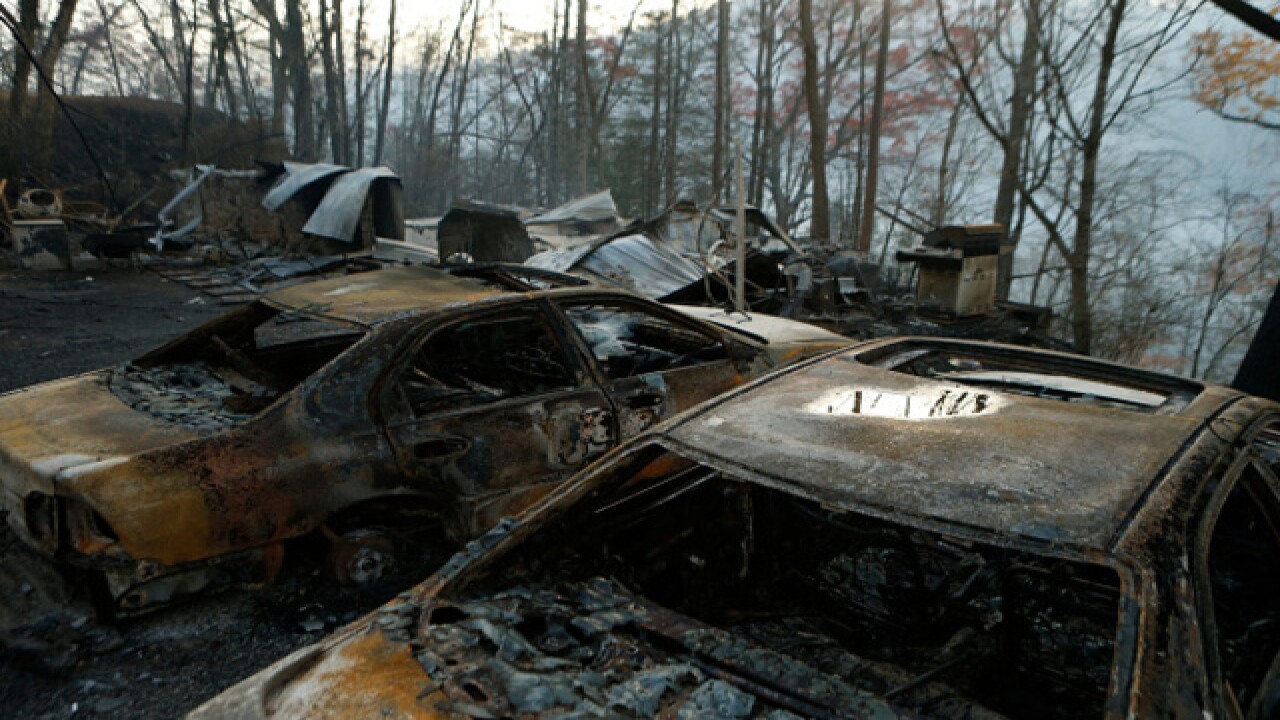 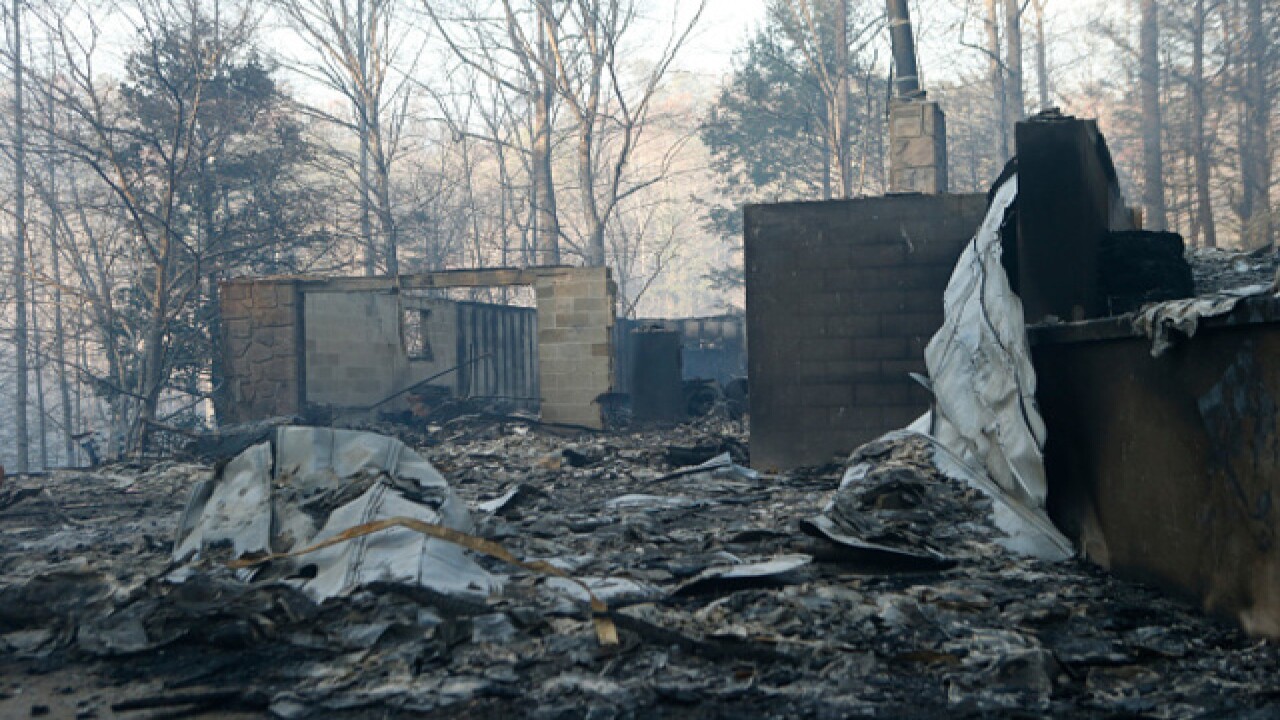 Gatlinburg, Tennessee officials said Thursday afternoon that 10 people have died from wildfires that swept through the Smoky Mountains, as federal authorities are chasing 70 leads in connection to the fire officials believe was set intentionally.

The fire was spotted in the Smoky Mountains National Park on the afternoon of Nov. 23, and was mostly contained within the park until Monday. The fire rapidly spread Monday afternoon and evening when strong winds blew the fire into the tourist town of Gatlinburg.

Residents and visitors in the city had minutes to escape before 700 structures were burned.

The fire spread on very dry ground, and scorched 17,000 acres of land.

According to WATE-TV, ATF has officials investigating who is responsible for the fire that killed 10. No one has been arrested in connection to starting the wildfire.