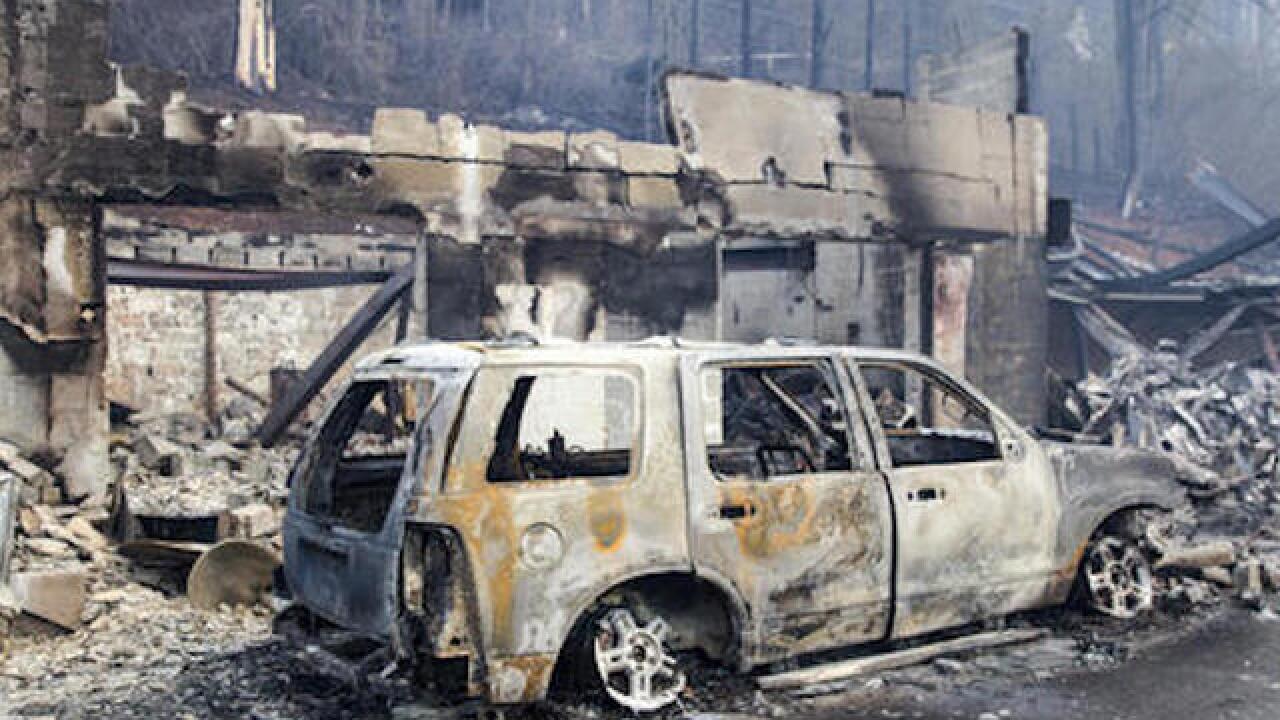 The mayor of Gatlinburg says officials are discussing re-opening the city later this week after wildfires forced the evacuation of thousands of residents and tourists.

He says the evacuation orders must remain in place until then because there are still areas that haven't been searched and places where power lines are down.

While most of the downtown area is intact, some resort and residential areas were completely destroyed by the fire that forced most of the city to leave.