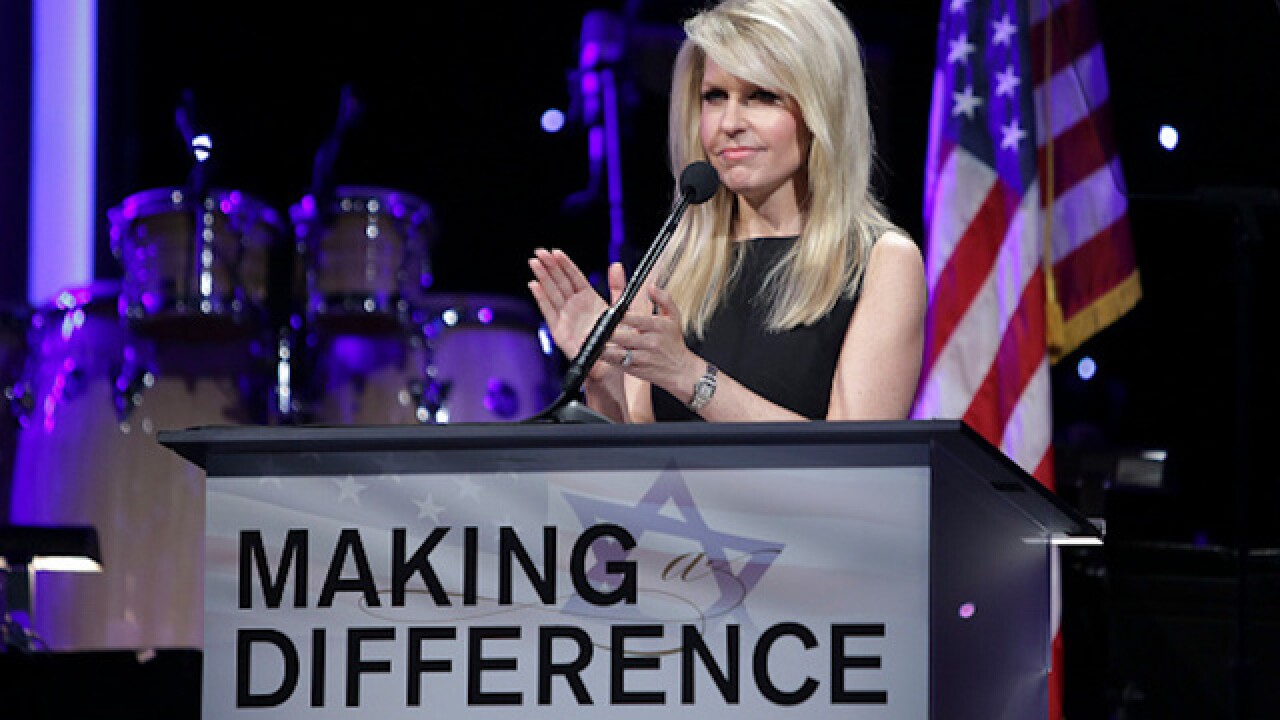 Crowley's appointment, first reported by The Daily Beast, means that she will no longer serve as a Fox News analyst and will likely stop hosting the weekend radio program she has hosted since 2002.

"I am deeply honored, humbled and grateful to be asked by the President-elect to join the extraordinary national security team he is assembling," Crowley said in a statement released by the transition. "With vision, courage and moral clarity, he is committed fully to re-establishing America's singular place in the world. He is also committed to selecting the best people for the jobs of keeping the American people safe and the country secure. It will be a great privilege to serve with them."

A Fox News spokesperson said Crowley's contract had been terminated.

A proud Trump supporter and fierce critic of the Obama administration, Crowley got her start as a foreign policy assistant to former President Richard Nixon in the late 1980s before going on to serve as a political analyst at NPR, MSNBC and, starting in 1998, Fox News.

Crowley will not be the only former Fox News analyst serving on the national security team in the Trump administration. Flynn announced another, KT MacFarland, as a deputy national security adviser last month.