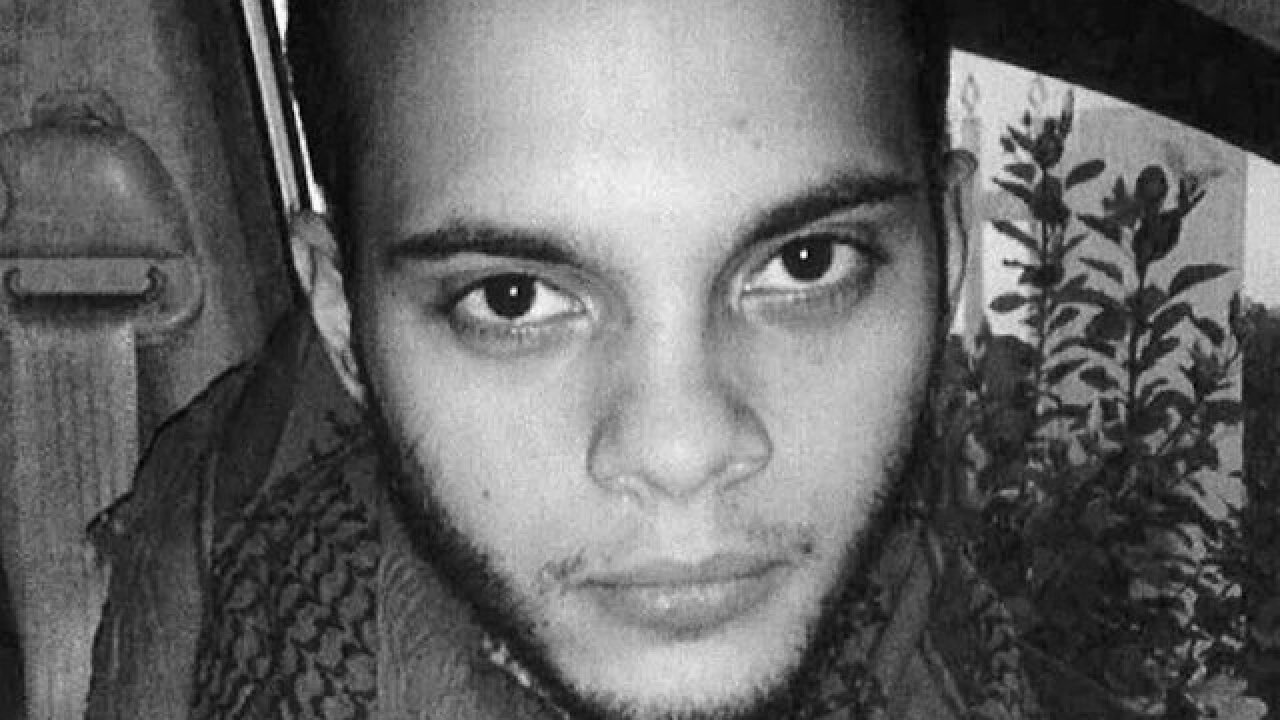 (CNN) -- Esteban Santiago, the man accused of killing five people inside a Fort Lauderdale airport, pleaded not guilty to all charges Monday in federal court.

US Magistrate Judge Barry Seltzer read aloud all 22 counts in court, asking Santiago if he understood each one. He replied, "Yes."

The judge asked if he understood that if convicted of the most serious charges, he could face life in prison or death. Santiago, wearing a red prison jumpsuit and full beard, said he understood.

The 26-year-old Iraqi war veteran killed five people and wounded six others when he opened fire in the baggage claim area of the Fort Lauderdale-Hollywood International Airport on January 6, shooting until he ran out of ammunition, authorities said.

He used a Walther 9mm pistol he retrieved from a handgun case he had checked on his flight from Anchorage, authorities said.

Santiago was charged in the federal indictment with 11 counts of performing an act of violence against a person at an airport serving international civil aviation that caused death or serious bodily injury, six counts of use and discharge of a firearm during and in relation to a crime of violence -- and five counts of causing the death of a person through the use of a firearm.

Authorities have not offered a motive in the killings.

No terrorism-related charges have been filed, though Santiago told FBI agents he carried out the January 6 attack on behalf of ISIS, an FBI agent testified at Santiago's bond hearing. The agent did not elaborate on whether Santiago was purporting to be linked to ISIS or simply inspired by the terrorist organization.

ISIS has not claimed responsibility for the shooting.

Authorities have said Santiago confessed. He has been held without bond.

Federal authorities in Alaska said Santiago visited an FBI office several months before the attack and told them he was hearing voices and that his mind was being controlled by the CIA.

He voluntarily checked himself into a mental health center for evaluation and was released several days later. Relatives also said Santiago returned from military service with mental and emotional problems.