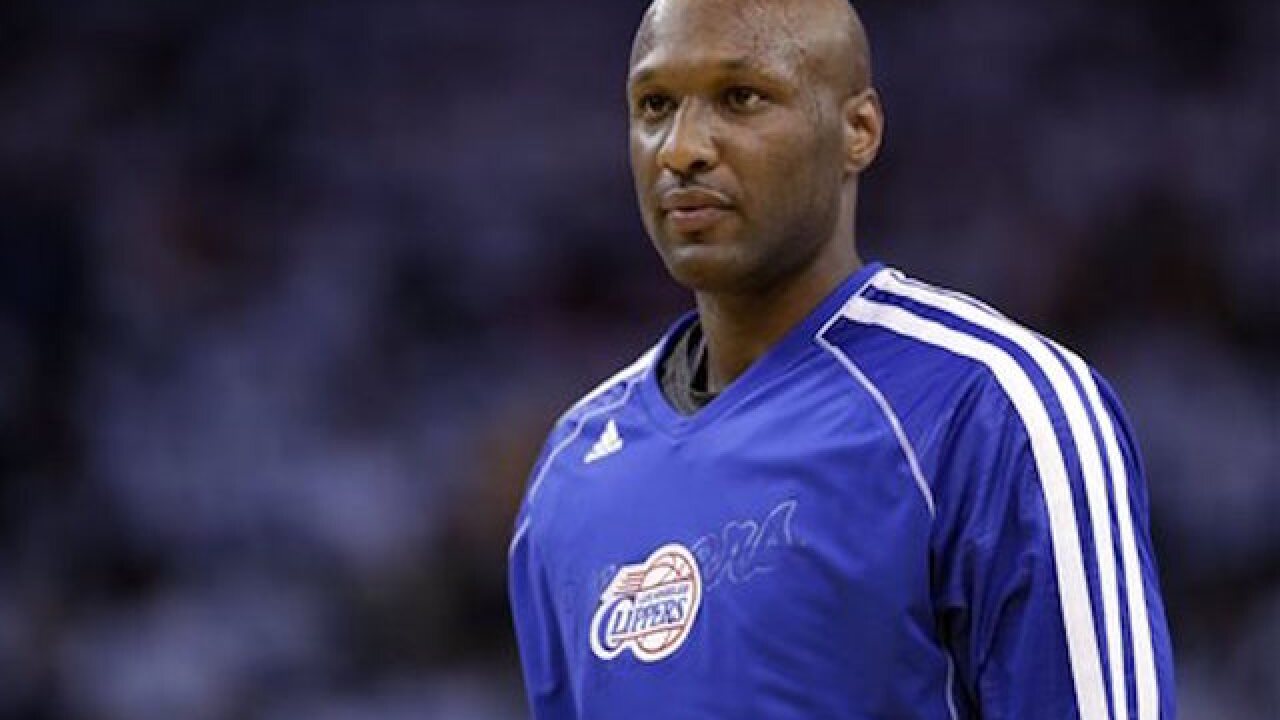 Former NBA star Lamar Odom is recovering after collapsing at a Los Angeles nightclub over the weekend. His reps say he was dehydrated and that he had an intense workout earlier in the day.

TMZ has cell phone video of the collapse. The person who recorded it said they saw Odom drinking for several hours before the collapse.

Odom was found unconscious at a brothel near Las Vegas in 2015 and nearly died.

The basketball player has a history of substance abuse. In 2013, he checked himself into a rehab center for drug and alcohol abuse, following his arrest on DUI charges in California. Back in 2001, Odom admitted to two violations of the NBA's drug policies.