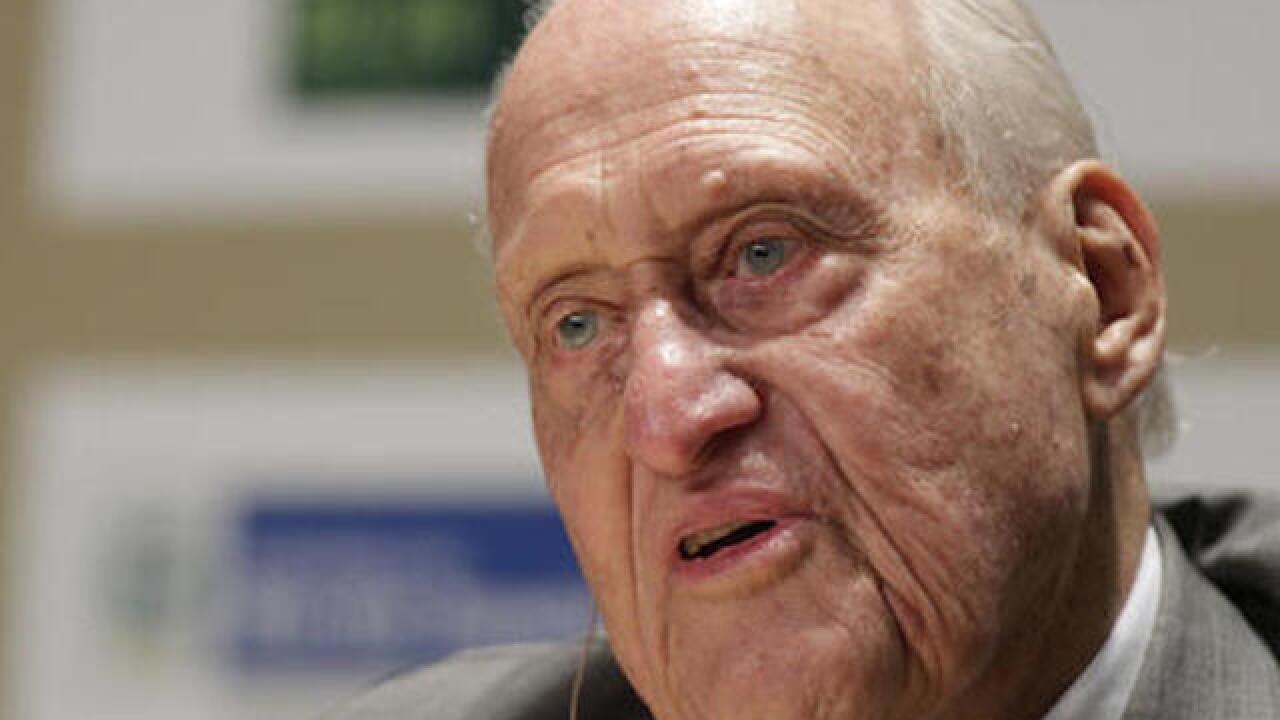 RIO DE JANEIRO (AP) — Joao Havelange, whose two-decade presidency of FIFA saw soccer's governing body transformed into a multibillion dollar business and a hotbed for subsequent corruption that damaged its reputation, has died. He was 100.

The Brazilian expanded the World Cup from 16 to 32 teams and made it one of sport's most important events. He organized six World Cups as FIFA president from 1974 to 1998, when Sepp Blatter replaced him. He secured lucrative broadcast deals, brought nations into FIFA, and created the women's World Cup.

Havelange was never punished. He was allowed to resign his FIFA honorary presidency in 2013.