Ex-3 Doors Down guitarist Matt Roberts dies; may have overdosed 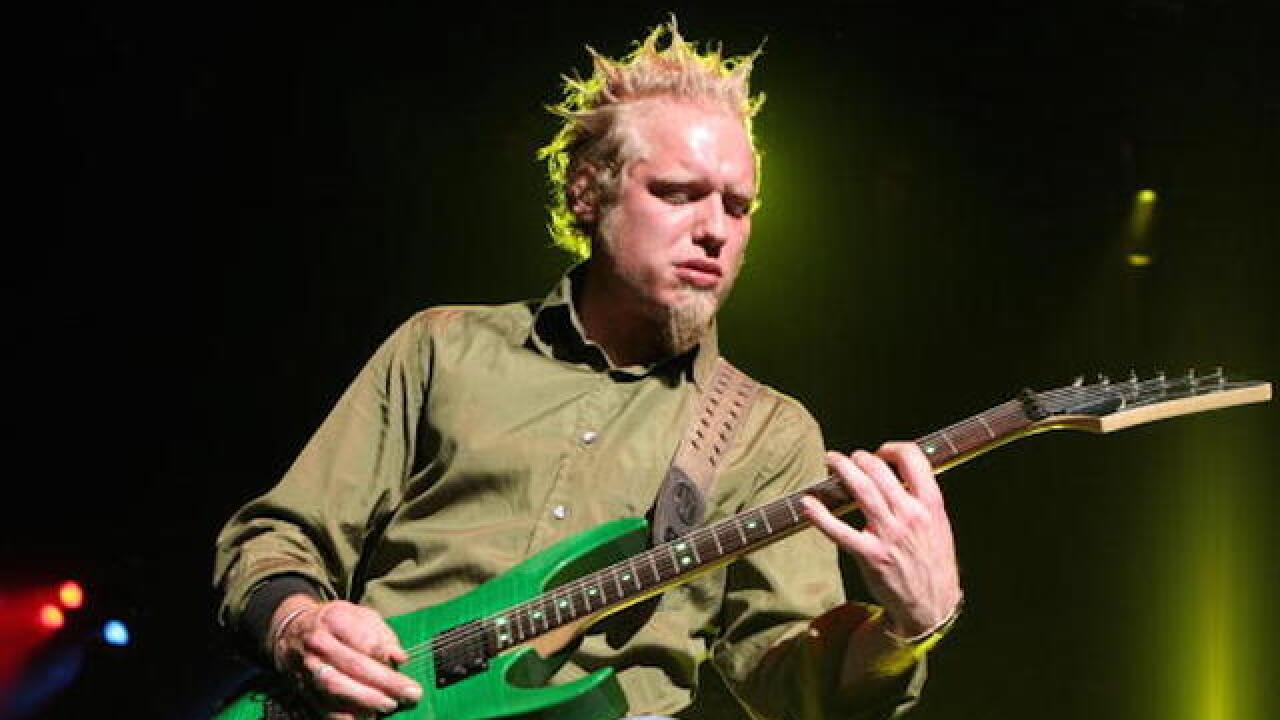 An accidental overdose of prescription pills may have led to the death of former 3 Doors Down guitarist Matt Roberts.

TMZ and other entertainment news outlets are reporting he was found in his hotel room near Milwaukee, Wisconsin, where he was to perform at a charity event. He had been staying at the hotel with his dad.

His father was informed by police of Roberts' death around 9 a.m. this morning. They had adjoining rooms at the hotel.