SPRING HILL, Fla. — A mother who uses wall scent plugins from Bath & Body Works is warning people to watch out after she says one of them nearly caught her home on fire.

"I feel sorry for people who have fires because this is how they happen," White said.

She says her daughter was getting ready in the bathroom when it happened.

"Sparks started flying out and fire, and she says had she been any closer it would’ve burned her as well, and her hand towel hangs right next to it," she said. 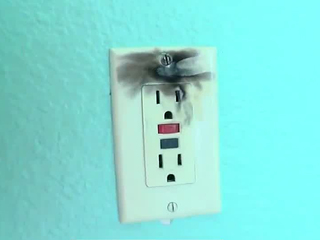 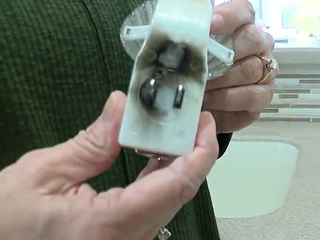 And this isn’t the first case of recent issues with the Wallflower plugins; earlier this week an Ohio woman said heat from a Wallflower melted the radio above where it was plugged in.

"My dogs, all of our things, would’ve been gone if we would not have been here," White said.

We reached out to Bath & Body Works concerning the issue and they said they are looking more into what happened. They also contacted White and said they will be giving her a full refund on her Wallflower plugins as well as having an electrician check her outlet.

"Bath & Body Works needs to recall these and take them off store shelves before someone gets hurt or they loose their house, which could’ve easily happened here,"  White said.