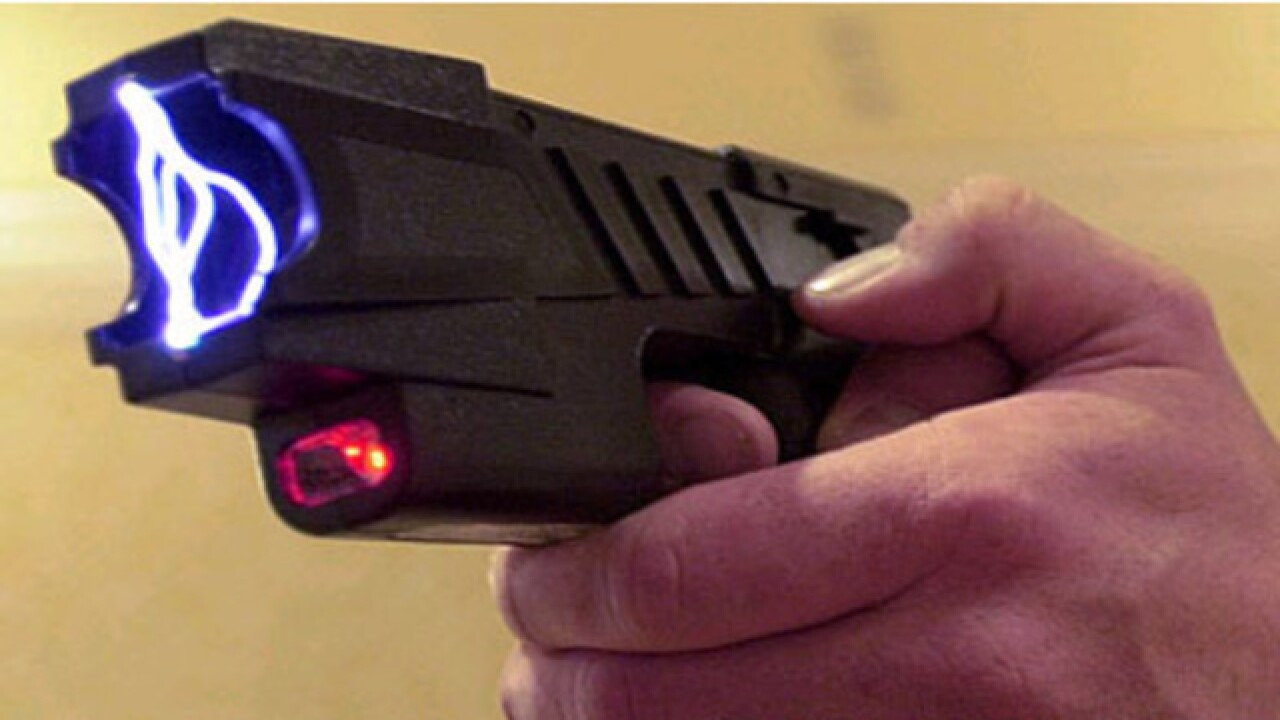 A Florida police officer fired a stun gun at a 91-year-old man suffering from dementia after the man threatened staff workers at an assisted living center.

Police responded to the Sterling House in Punta Gorda, Florida on Wednesday at approximately 9:41 p.m. after receiving a disturbance call.

When officers arrived, they found 91-year-old resident Daniel Diaz walking in the common area without assistance, according to a report.

Officers tried to convince Diaz to sit down on the couch, but he became agitated.

Diaz told the officers he wanted them to hurt him, saying "go ahead and shoot me" and "give me your gun and I'll shoot myself." He also threatened police, saying, "I want to kill every one of them,"

After multiple attempts of trying to calm Diaz down, an officer decided to take Diaz into custody to protect other residents and staff members. Police finally got Diaz to sit down on the couch, but he fell over on his side.

That's when the man tried to bite a police officer. Police then used a stun gun on Diaz. He was then sent to the hospotal for medical clearance, and later transported to a health behavioral center.