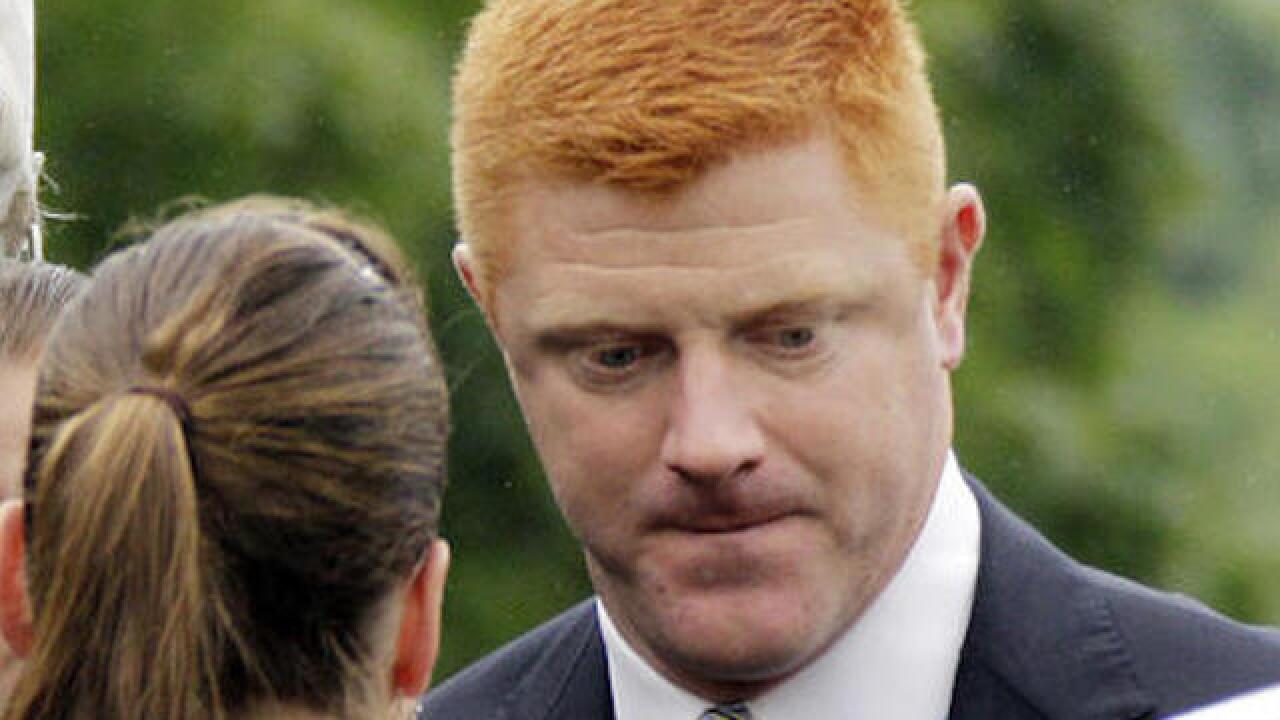 A jury has ruled in favor of a former Penn State assistant football coach in his defamation case against the university, awarding him over $7 million in damages.

Jurors deliberated about four hours before returning with their decision Thursday night.

Mike McQueary claims he was defamed by a statement the school president released the day Jerry Sandusky was charged with child molestation. He also says he was retaliated against for helping with the Sandusky investigation and misled by school administrators.

Penn State argued McQueary's reputation was harmed by public opinion about his decision not to go to police or child-welfare authorities when he saw Sandusky sexually abusing a boy.

The jury awarded McQueary compensatory damages of about $2.3 million. He also was awarded $5 million in punitive damages.