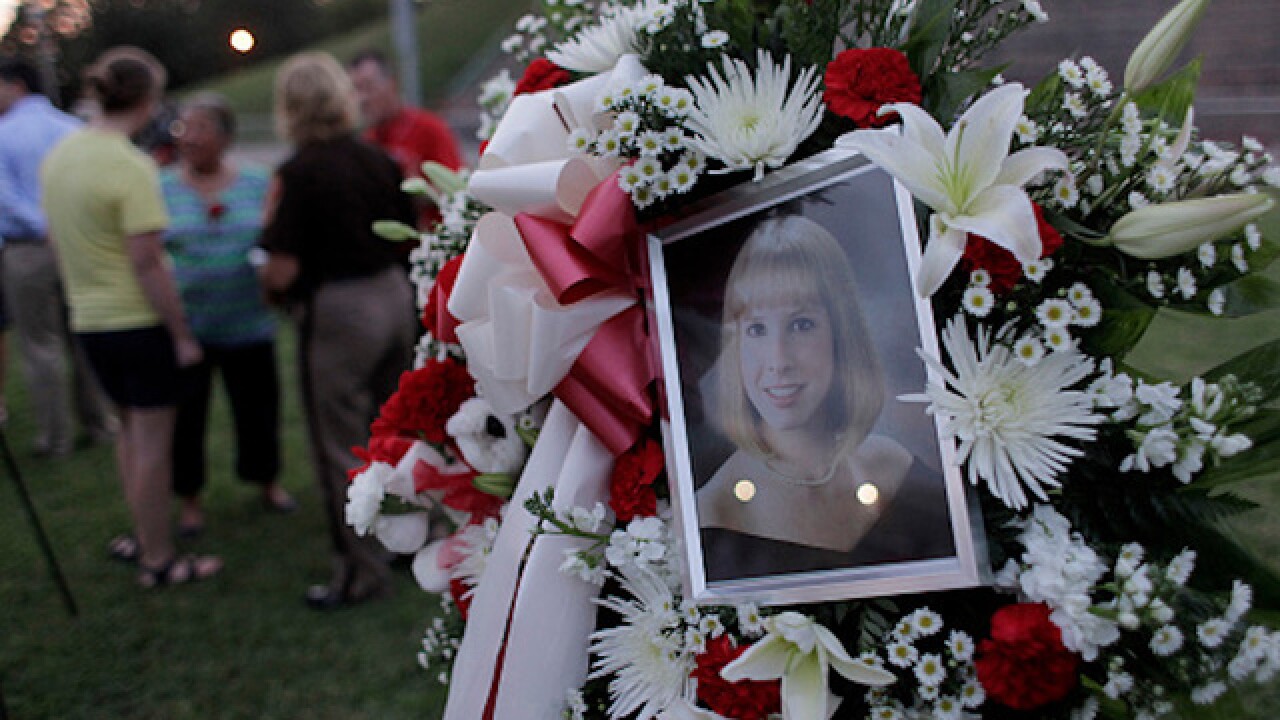 It has been nearly 18 months since Virginia TV journalist Alison Parker and her photographer Adam Ward were gunned down by a disgruntled ex co-worker on live television.

Citing continuing heartbreak and a desire to change scenery, Parker's fiance Chris Hurst, an anchor at the same station that employed Ward and Parker, said he is quitting the news business to run for office.

"My life changed dramatically on August 26, 2015, when Alison Parker and Adam Ward were killed while reporting a story live on this station," Hurst, who anchored WDBJ's evening news program, said. "It was forever altered because, as you know, Alison was more than just my colleague. We were in love and planning our future together."

Although he is staying in Virginia, he is moving out of his Roanoke home.

“I’ll be able to develop some different routines that [are] not a constant reminder of some of the emotional pain that I have been having to face over the past year and a half,” Hurst told the Roanoke Times. “But I am really excited to be a part of that community and run for the House of Delegates as a Democrat for this November’s election.”

While he hopes to address gun violence if elected, he said he does not want to be considered a one-issue candidate.