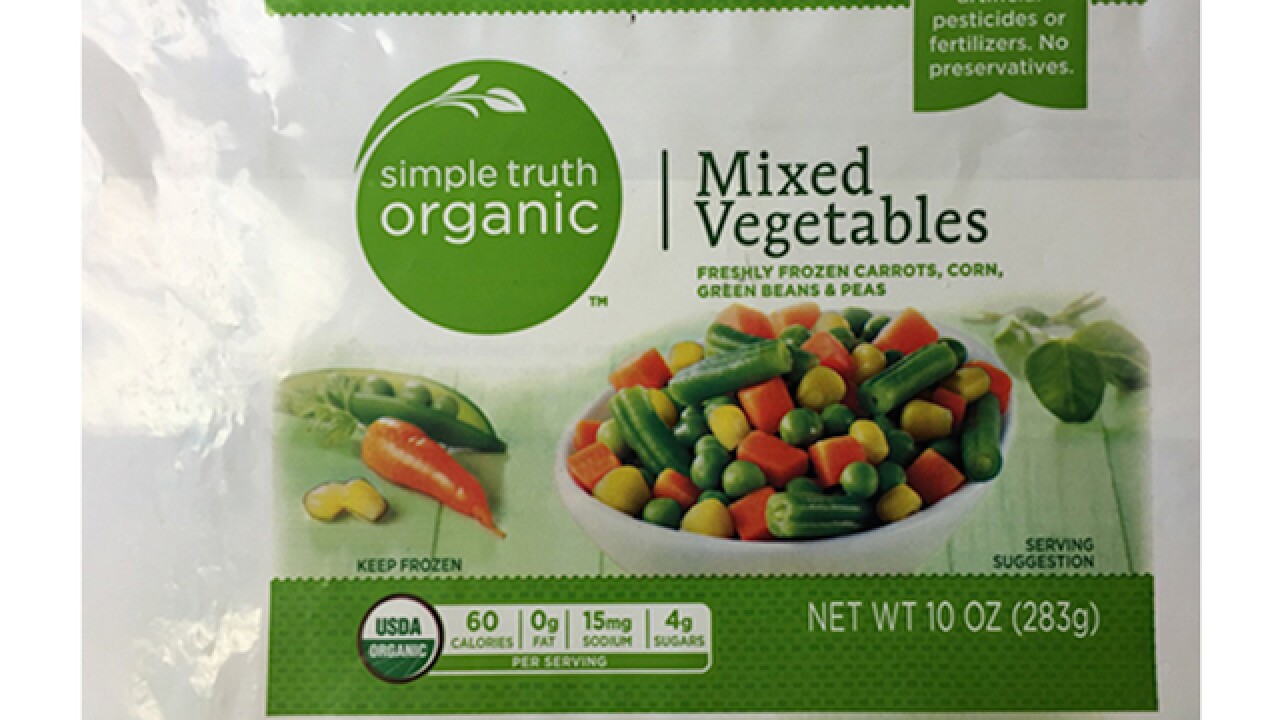 A voluntary recall of frozen fruits and vegetables is ongoing, and the Food and Drug Administration is investigating the listeriosis outbreak that caused it.

CRF Frozen Foods' recall, which was first announced April 22 and expanded May 2, includes all frozen organic and traditional fruit and vegetable products manufactured or processed in CRF Frozen Foods' facility in Pasco, Washington since May 1, 2014.

On May 10, Kroger  recalled Simple Truth Organic Frozen Mixed Vegetables due to the Listeria concern. Customers are warned not to consume the 10-ounce product with sell-by dates of December 2016 and January 2017.

Anyone with questions about the CRF Frozen Foods recall is urged to call the consumer hotline at (844) 483-3866.

Go here for a full list of the recalled foods.

The FDA is not the only entity investigating this outbreak: The Centers for Disease Control and Prevention and state and local officials are also looking into it. The CDC reported that from Sept. 2013 through March 2016, eight people who became infected with Listeria in California, Maryland and Washington got it from frozen vegetables under various brand names produced at the CRF facility in Pasco.