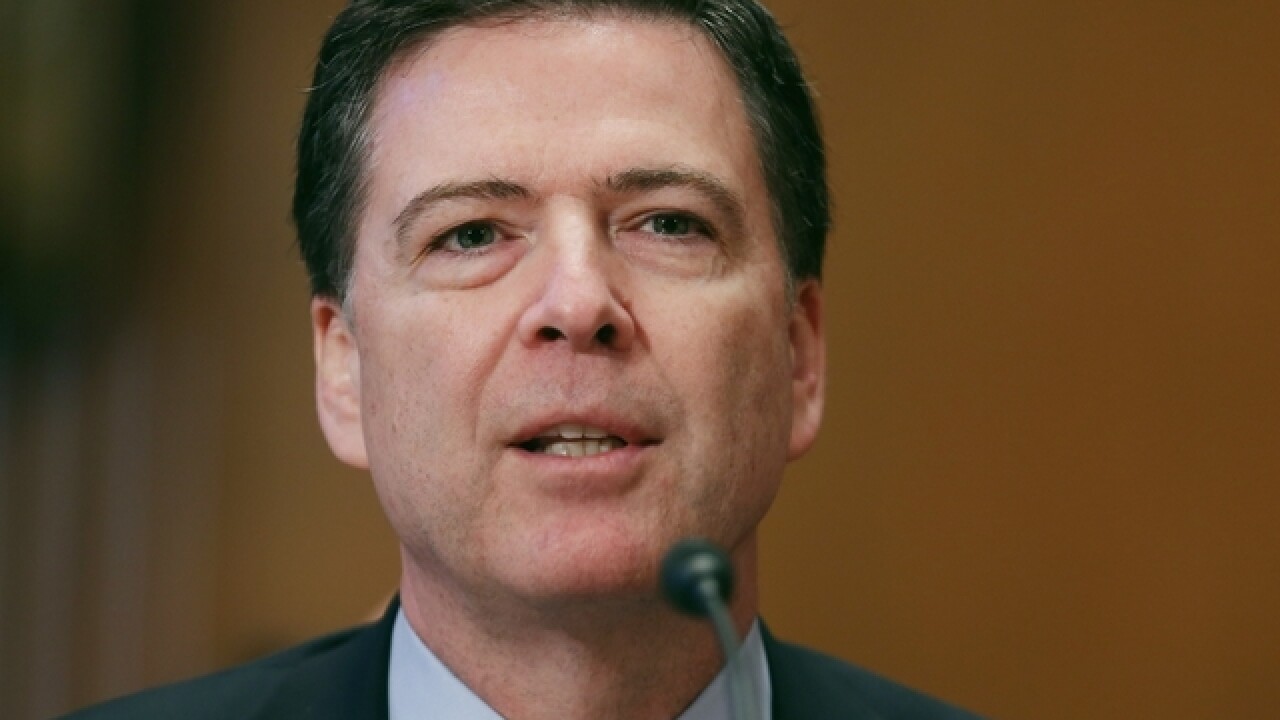 A parade of top senators, including members of the Democratic and Republican leadership, darted into a Senate meeting room Friday afternoon at the end of a week that began with the resignation of national security adviser Michael Flynn over questions about his calls with the Russian ambassador to the US.

The senators were tight-lipped as they left the meeting to start their week-long recess, but one attendee said the closed-door briefing was about Russia. Florida Republican Sen. Marco Rubio, who was at the meeting, would not comment afterward but later tweeted: "I am now very confident Senate Intel Comm I serve on will conduct thorough bipartisan investigation of #Putin interference and influence."

Lawmakers have been working swiftly behind the scenes to set the scope of their investigations -- which now number three -- into Russia's influence in the US elections. Pressure grew on Congress to expand their focus this week following reports that Russian officials were in frequent contact with President Donald Trump's campaign during the election.

Sen. Mark Warner, the top Democrat on the Intelligence committee, did not answer questions about the focus of the Comey briefing Friday. But he did talk about the extent of the investigation he is building with Senate Intelligence Chairman Richard Burr.

"What we are trying to do -- and I give Richard (Burr) a lot of credit -- is to not have this devolve into a partisan food fight that doesn't serve the public purpose. This is so important that we get it right," Warner said. "But the amount of manipulation, why there's not more outrage about the fact there were close to 1,000 Russian internet trolls, actual people, working trying to manipulate our news."

Warner also said the committee has put in place a process to ensure the White House does not destroy documents lawmakers need for their investigation.