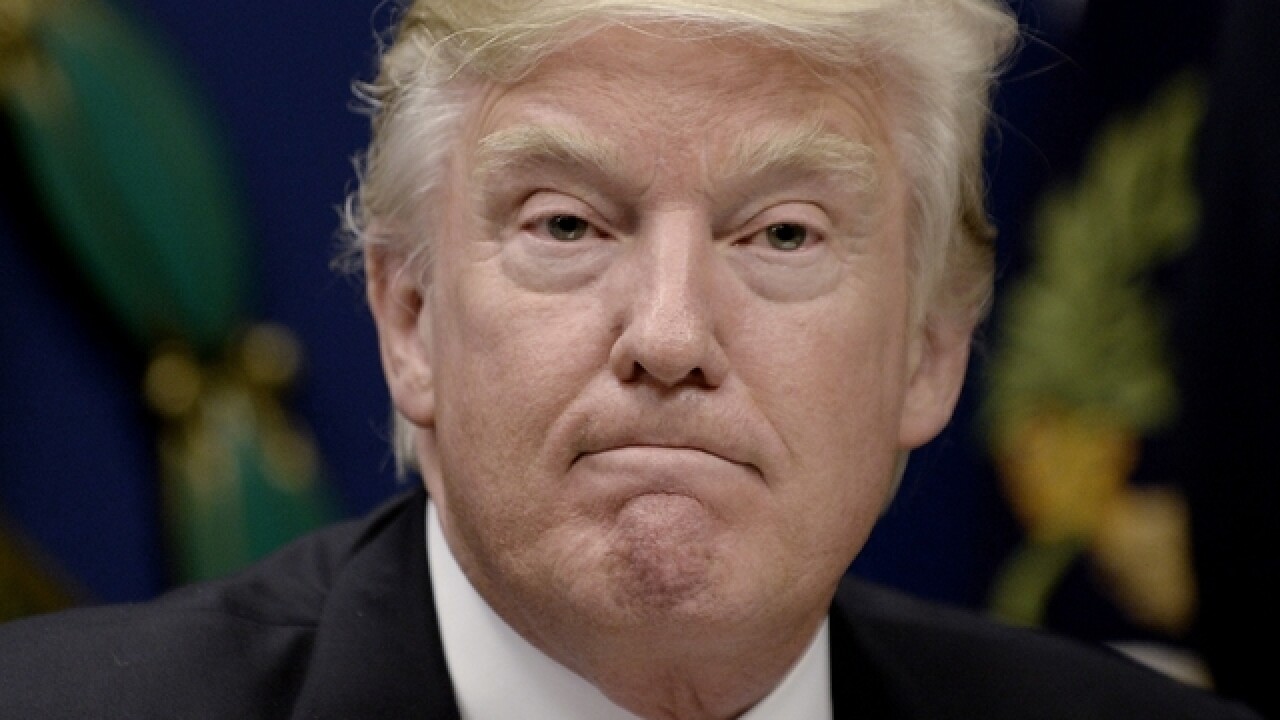 (CNN) -- CNN's Fareed Zakaria delivered a scathing critique of Trump's travel ban on his show, "GPS," on Sunday, calling the refugees and foreign nationals affected by the order the "roadkill of Trump's posturing."
Referencing President Trump's request that the Department of Homeland Security and the State Department provide information and progress reports on the numbers of foreign terrorists over the next three months, Zakaria offered up some figures there and then on the seven countries affected by the ban.
"Let me save the government some money and offer up the data right now," he said, quoting a study from the CATO Institute, a conservative think tank that has tallied the number of Americans killed on US soil from 1975 to 2015 by citizens of the seven countries.
"Iraq - zero, Iran -zero, Syria - zero, Yemen - zero, Libya - zero, Somalia - zero, Sudan -- zero," Zakaria said.
As to how these particular countries were chosen, Zakaria said it was "truly mysterious," before observing that "none of the Muslim majority countries that have a Trump hotel, building or office are on the list."
"There is really no rational basis for this ban," he said, before adding that it could only be explained by looking at what he considered to be the hallmark of Trump's political career: "the exploitation of fear."
"From the birther campaign to the talk of Mexican rapists, Trump has always trafficked in fear mongering," Zakaria said.
To "present himself as the country's protector," Trump had chosen to "punish ordinary men, women and children who are fleeing terrorism and violence," Zakaria said.
"These people are the roadkill of Trump's posturing," he added.
"The image, reputation and goodwill of the United States of America as the beacon of the world" was destroyed by the executive order, Zakaria said.
"Donald Trump seems to want to turn off that lamp on the Statue of Liberty."
The-CNN-Wire
™ & © 2017 Cable News Network, Inc., a Time Warner Company. All rights reserved.
Copyright 2017 Scripps Media, Inc. All rights reserved. This material may not be published, broadcast, rewritten, or redistributed.