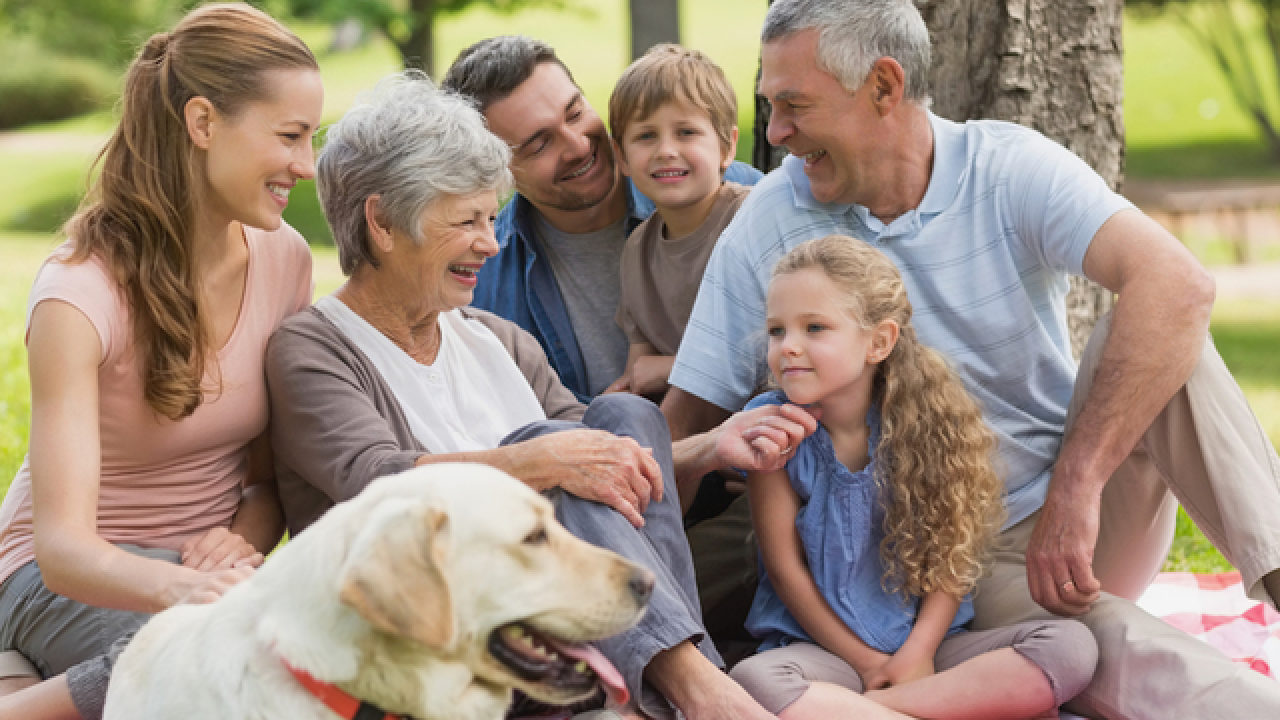 For older people, having lots of relatives with whom they are close is a lifesaver, offering benefits not seen when one simply has a wide circle of close friends.

That's according to research being presented during the 111th annual meeting of the American Sociological Association in Seattle this week.

"We found that older individuals who had more family in their network, as well as older people who were closer with their family, were less likely to die," said James Iveniuk, the lead author of the study and a postdoctoral researcher at the University of Toronto's Dalla Lana School of Public Health, in a written statement. "No such associations were observed for number of or closeness to friends."

Titled "Social Relationships and Mortality in Older Adulthood," the study examined nationally representative data from two different "waves" of the National Social Life, Health and Aging Project to look at how social networks might matter to mortality. They looked at which participants who were between ages 57 and 85 in the first wave, which was in 2005/2006, and were still alive during the second wave in 2010/2011.

Medical Daily reported it as a "blood is thicker than water" study.

According to Science Daily background material, "In the first wave, these older adults were asked to list up to five of their closest confidants, describe in detail the nature of each relationship, and indicate how close they felt to each person." Not counting husbands or wives, the participants had an average of 2.91 "close confidants" and in general these older adults believed they had good support from their social contacts. Most of them were also married and healthy and said they were not very lonely, the study said.

Iveniuk and co-author L. Philip Schumm of the University of Chicago said the senior citizens who described themselves as "extremely close" to the relatives they considered close confidants had roughly 6 percent risk of mortality in that five-year gap between waves. Those who said they were "not very close" to their listed family members had a 14 percent risk of mortality in that timespan.

"Regardless of the emotional content of a connection, simply having a social relationship with another person may have benefits for longevity," Iveniuk said.

Science Daily noted that the study also listed four factors "most consistently associated with reduced mortality risk." They included being married, having lots of people in one's network, being active with social organizations and "feeling closer to one's confidants." There was no pecking order among the four; they were about equal in bestowing longevity benefit.

Noted Huffington Post of another study finding, "Marriage was found to have positive effects on longevity, regardless of marital quality. In other words, the marriage bond alone brings some sense of security."