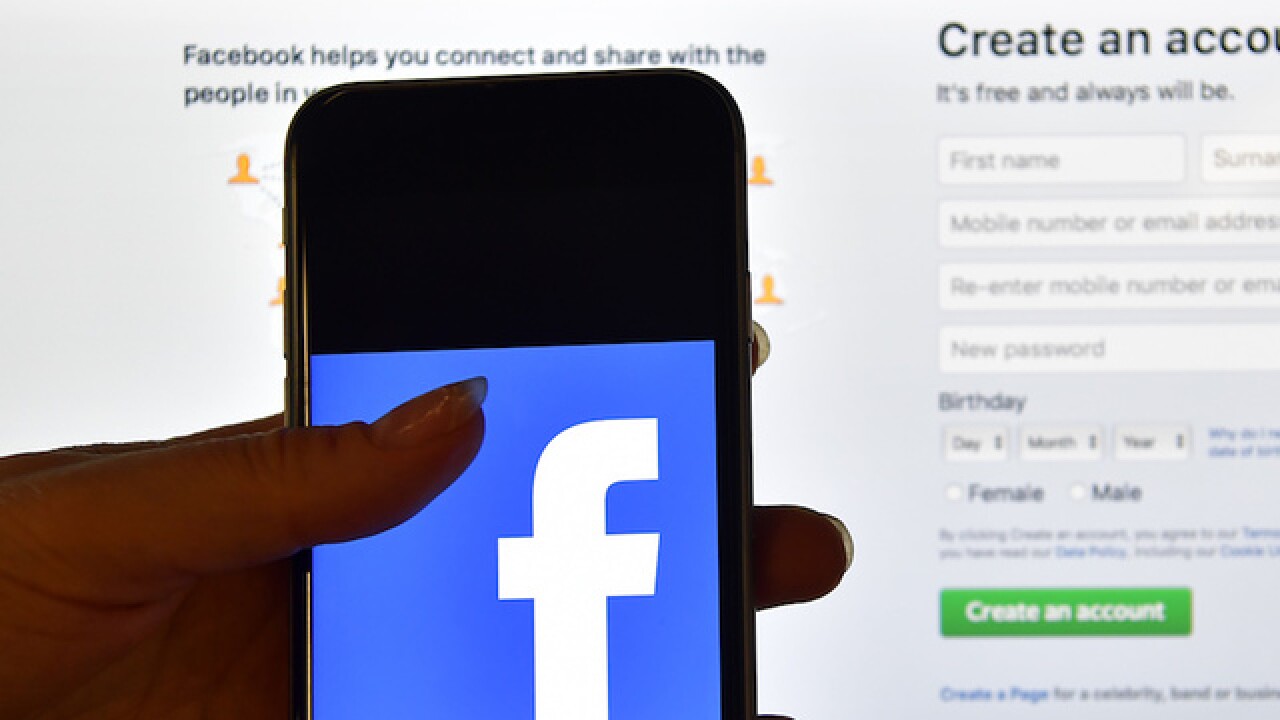 HONG KONG (CNNMoney) -- Facebook activated its Safety Check feature in Bangkok on Tuesday, saying there had been an "explosion." Just one problem: There had been no terror attack, bombing or industrial accident in the city.

The site's Safety Check feature allows users in dangerous areas to mark themselves as safe, typically after a terror attack, natural disaster or other crisis.

So there was alarm in the Thai capital on Tuesday when Facebook started asking users there to mark themselves as safe. The alert referenced an "explosion" and said it had been confirmed by multiple sources.

But journalists could not find any credible information about an explosion or bombing. Neither could police. By Wednesday, it was clear that there was no threat to safety in the city, which was rocked by a major bombing in 2015.

"We confirmed that there is no bomb threat in Bangkok. We have measures to [ensure] security for people, especially tourists," said Bangkok police chief Sanit Mahathavorn.

It's not clear what caused the Facebook feature to be triggered. The social media platform, however, defended its use and said it had worked as designed.

"Safety Check was activated yesterday in Thailand following an explosion. As with all Safety Check activations, Facebook relies on a trusted third party to first confirm the incident," said a Facebook spokesperson.

Facebook declined to identify the "trusted third party" to CNNMoney. The alert was active for nearly 10 hours.

There were reports of protesters throwing firecrackers at a government building on Tuesday. The BBC reported that one such article included a breaking news video it had produced after last year's bombing in Bangkok.

The website that published that report -- bangkokinformer.com -- was in "maintenance mode" by Wednesday, raising the prospect that Facebook had used questionable news reports as the basis for its alert.

Facebook has been under fire recently for the proliferation of false or fake news on its social media platform. Earlier this month, the company said it will start applying warning labels to articles that are known to be false that have seemingly been published with the intent to trick people.

Facebook first launched Safety Check in 2014 for people to mark themselves or others as "Safe," "Not in the area," or "Unsafe" following natural disasters. The mass shooting in Orlando, Florida, earlier this year was the first time the feature was used in the United States.

-- Patrick Sarnsamak and Sandi Sidhu contributed to this report.