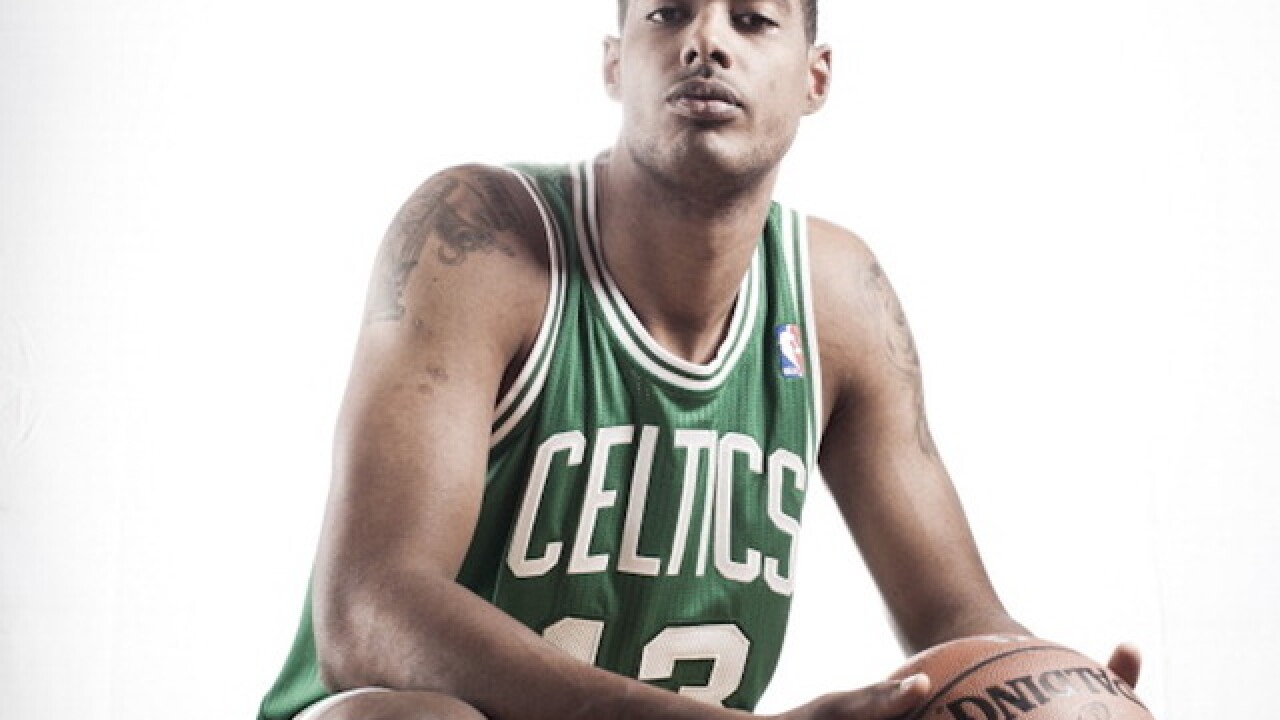 Copyright 2017 Scripps Media, Inc. All rights reserved. This material may not be published, broadcast, rewritten, or redistributed.
Nick Laham
<p>TARRYTOWN, NY - AUGUST 21: Fab Melo #13 of the Boston Celtics poses for a portrait during the 2012 NBA Rookie Photo Shoot at the MSG Training Center on August 21, 2012 in Tarrytown, New York. NOTE TO USER: User expressly acknowledges and agrees that, by downloading and/or using this Photograph, user is consenting to the terms and conditions of the Getty Images License Agreement. (Photo by Nick Laham/Getty Images)</p>

Melo was reportedly in Brazil at the time of his death. Though it's not clear how he died, reports indicate he was found in bed at his mother's home.

Melo was named Big East defensive player of the year in 2012, but was ruled ineligible for the NCAA Tournament due to academic violations. He was drafted in the first round by the Boston Celtics in the 2012 NBA Draft. He was eventually traded to the Memphis Grizzlies and later signed by the Dallas Mavericks, spending most of his time in the D-League.

He played in six NBA games in his career.

Melo has played professionally in Brazil, his home country, since the 2014-15 season.

More on this as it develops.

Sad day for Cuse. My brother Fab Melo passed away. I still can't believe the news. My condolences goes out to his family. Such a great guy