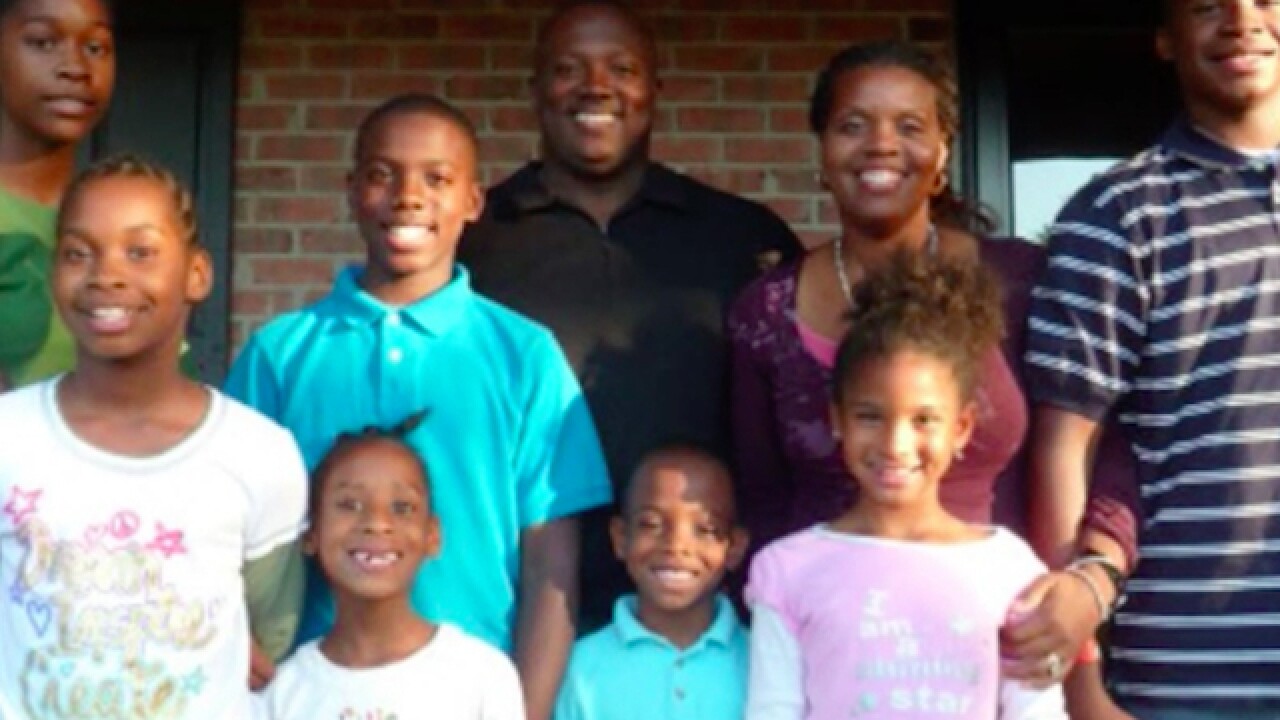 <p>James and Devonda Friday with their foster children as seen on "Extreme Makeover: Home Edition" in 2012.</p>

CHARLOTTE, North Carolina — Some of the foster children once in the care of a couple featured on "Extreme Makeover: Home Edition" are claiming they were kicked out shortly after a 3,900-square foot home was built to help the family.

North Carolina couple James and Devonda Friday appeared on the show with seven foster children in 2012. Five of them were adopted, and the two oldest siblings claim the couple was only doing the show for the money and the house.

They told local news outlets they were asked to leave months after the show occurred, and that gift cards given to help their mother's nonprofit organization were spent for personal use instead. The business is now closed.

James Friday says the two  eldest children chose to leave on their own, and the others leaving was part of a social services matter.

The Fridays have reportedly fostered 30 children.