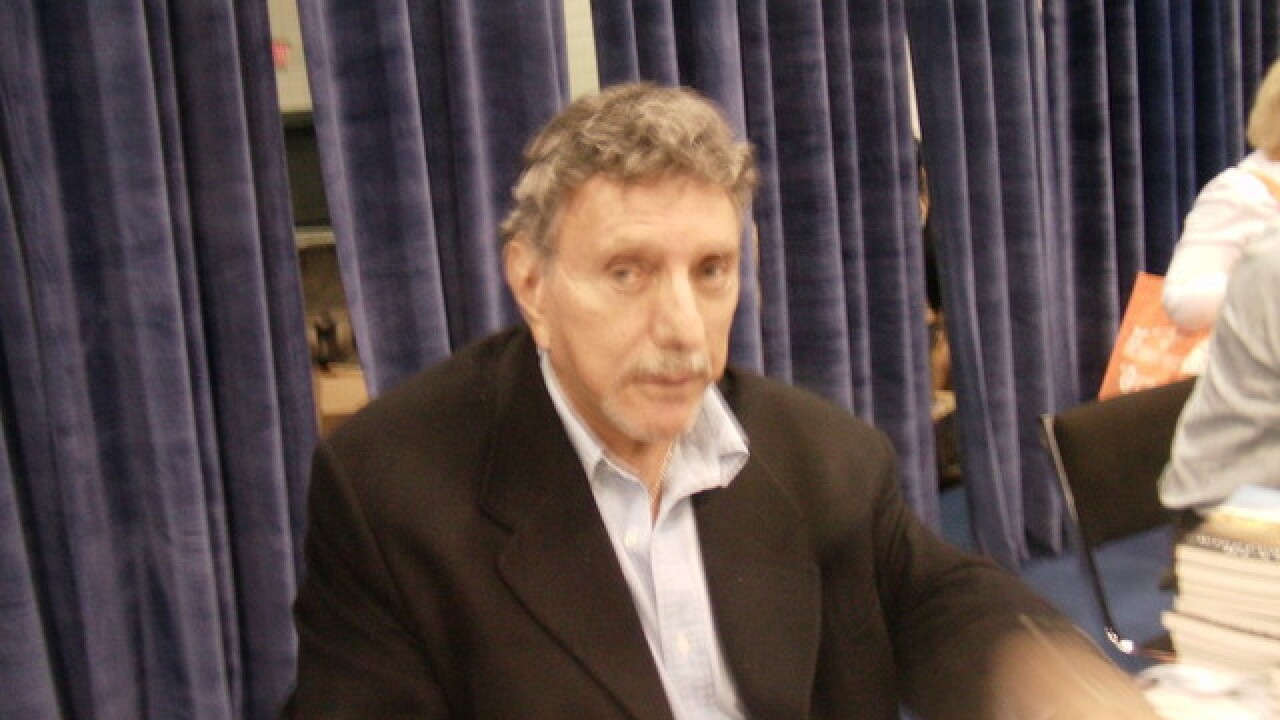 Copyright 2017 Scripps Media, Inc. All rights reserved. This material may not be published, broadcast, rewritten, or redistributed.
<p>By Terry Ballard from Merrick, New York, USA (William Peter Blatty/Uploaded by Nianne) [<a href="http://creativecommons.org/licenses/by/2.0">CC BY 2.0</a>], <a href="https://commons.wikimedia.org/wiki/File%3AWilliam_Peter_Blatty_(4647730344).jpg">via Wikimedia Commons</a></p>

Blatty's widow, Julie, says her husband died Thursday at a hospital in Bethesda, Maryland. She says the cause of death was multiple myeloma, a form of blood cancer.

Blatty was a former Jesuit school valedictorian who conjured a tale of demonic possession and gave millions the fright of their lives with the best-selling novel and Oscar-winning movie.

Blatty's story of a 12-year-old-girl inhabited by a satanic force was published in 1971 and sold more than 10 million copies. The film, starring Linda Blair, came out two years later and its box office topped $400 million worldwide.