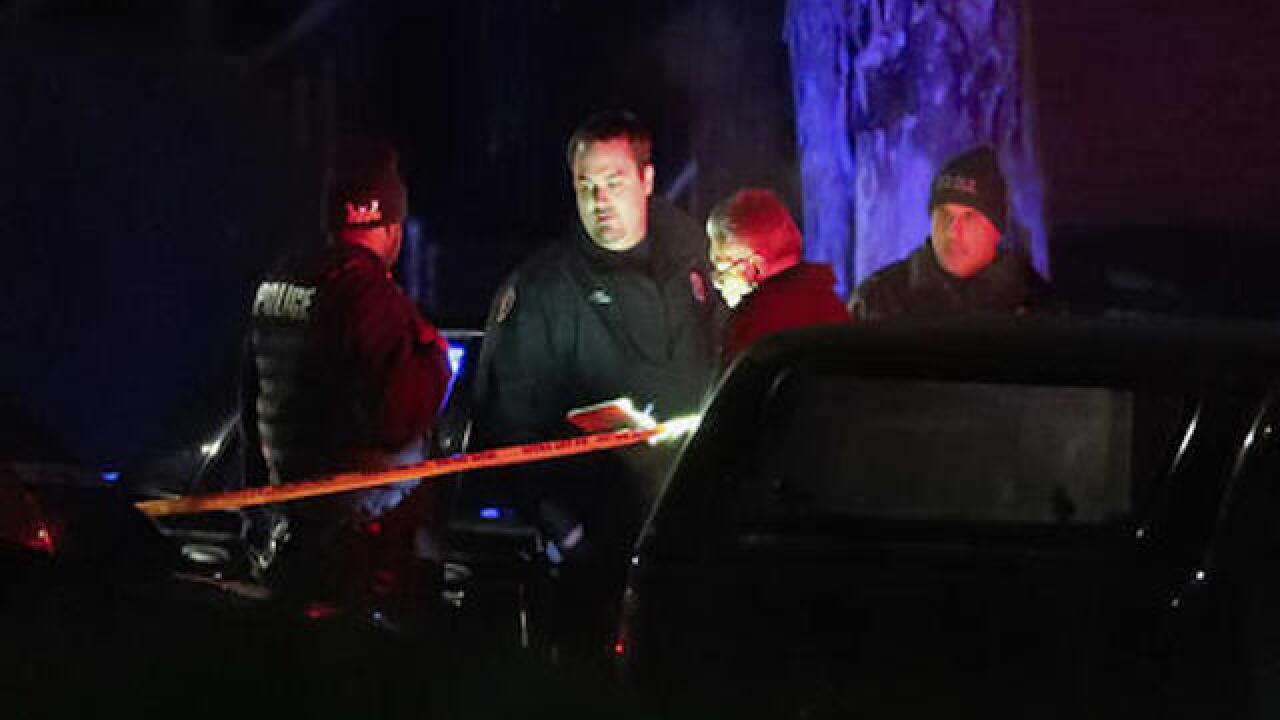 Copyright Associated Press
Paul Sancya
<p>Police search the area where an officer who works for Wayne State University was shot in the head while on duty near the campus Tuesday, Nov. 22, 2016, in Detroit. (AP Photo/Paul Sancya)</p>

DETROIT (AP) — An ex-convict was arraigned Friday on murder and other crimes in the death of a Detroit college police officer who was shot in the head while trying to arrest the man.

Wayne State, which has more than 27,000 students, employs about 65 officers. Rose died a day after the shooting, and is the only Wayne State officer killed in the line of duty.

In a statement, Worthy said Davis was riding a bicycle when Rose stopped him. The officer was shot shortly after requesting help from other officers.

Officials did not say after Friday's arraignment in Romulus District Court whether Davis has a lawyer. He is scheduled for Dec. 9 probable cause hearing and a Dec. 16 preliminary examination.

"Officer Rose was respected, admired, and one that had an excellent work ethic," Worthy said. "Our hearts go out to the family and friends."