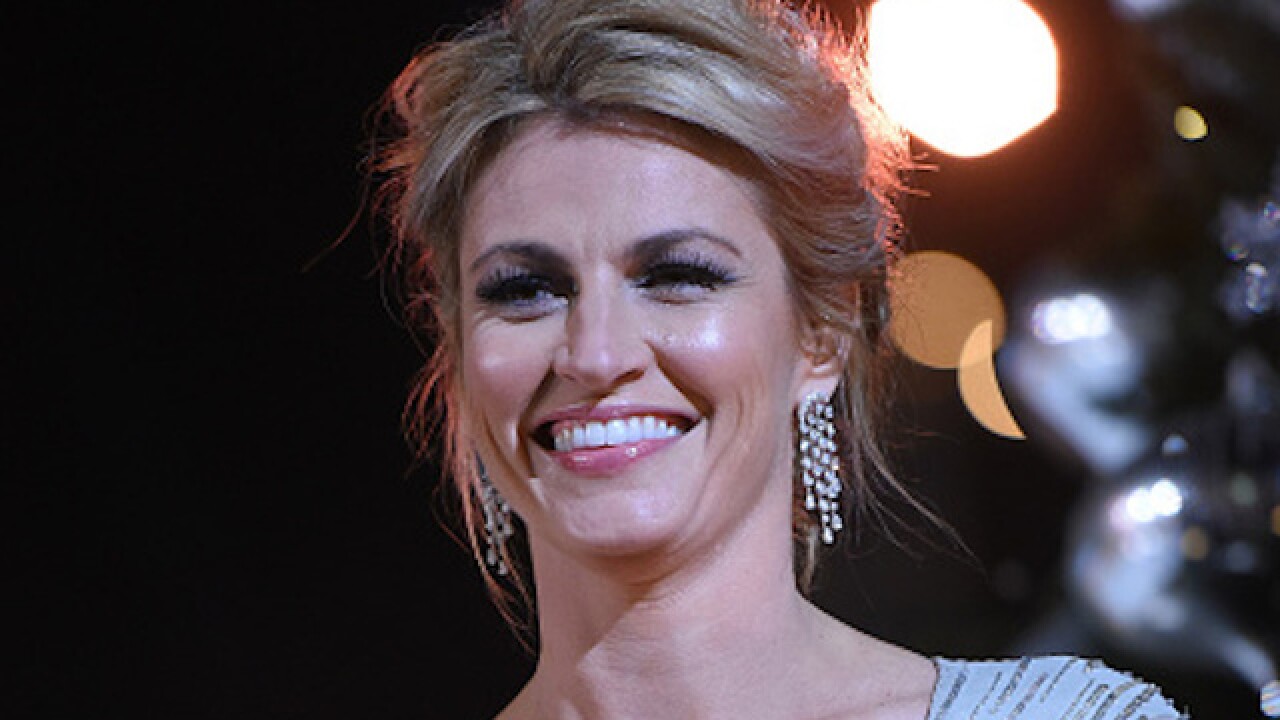 Andrews told Sports Illustrated’s Monday Morning Quarterback that she was diagnosed with cervical cancer in late September and underwent two surgeries in October and November. In mid-November, she was told she was cancer-free and would not need radiation or chemotherapy.

Andrews did not miss any NFL games while battling cancer, and only missed a few episodes of “Dancing With The Stars.”

Andrews battle with cancer came just months after settling a difficult lawsuit relating to a 2008 incident in which a stalker secretly recorded Andrews changing through her hotel peephole. In March, a jury awarded her $55 million in damages. She later settled with both parties for an undisclosed amount.

Andrews will be the sideline reporter for Fox’s Super Bowl LI broadcast on Feb. 5.