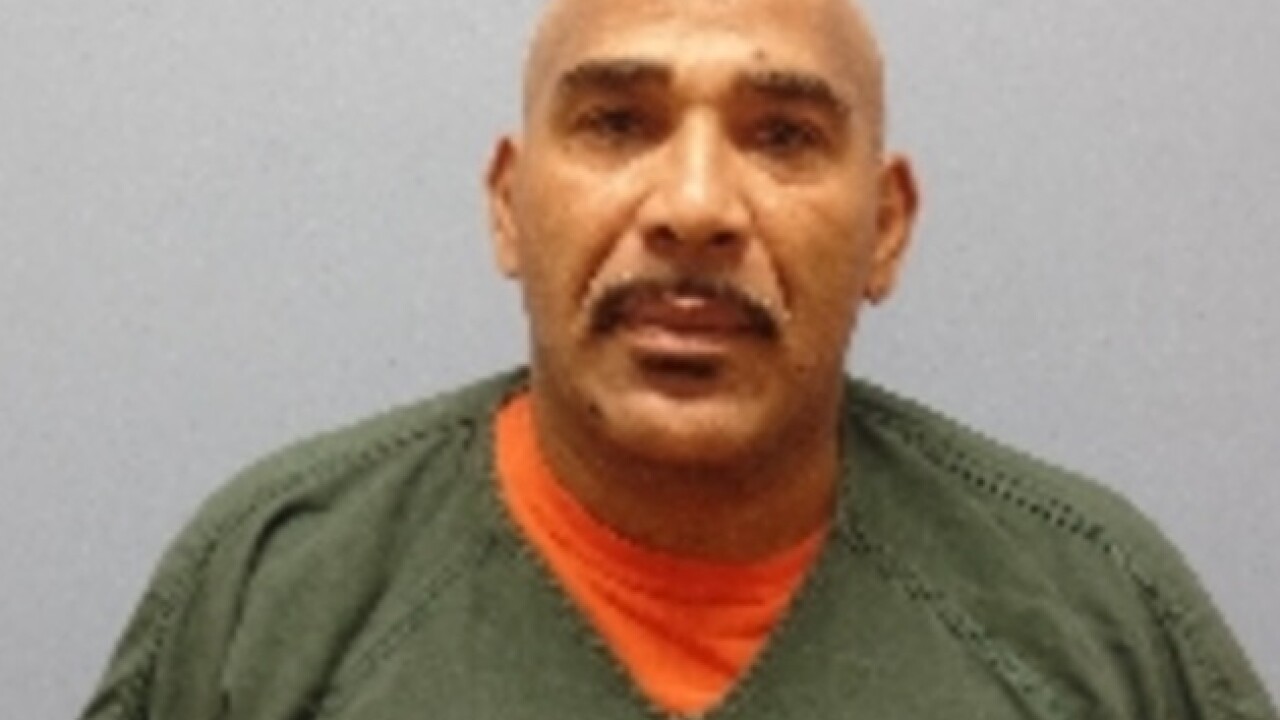 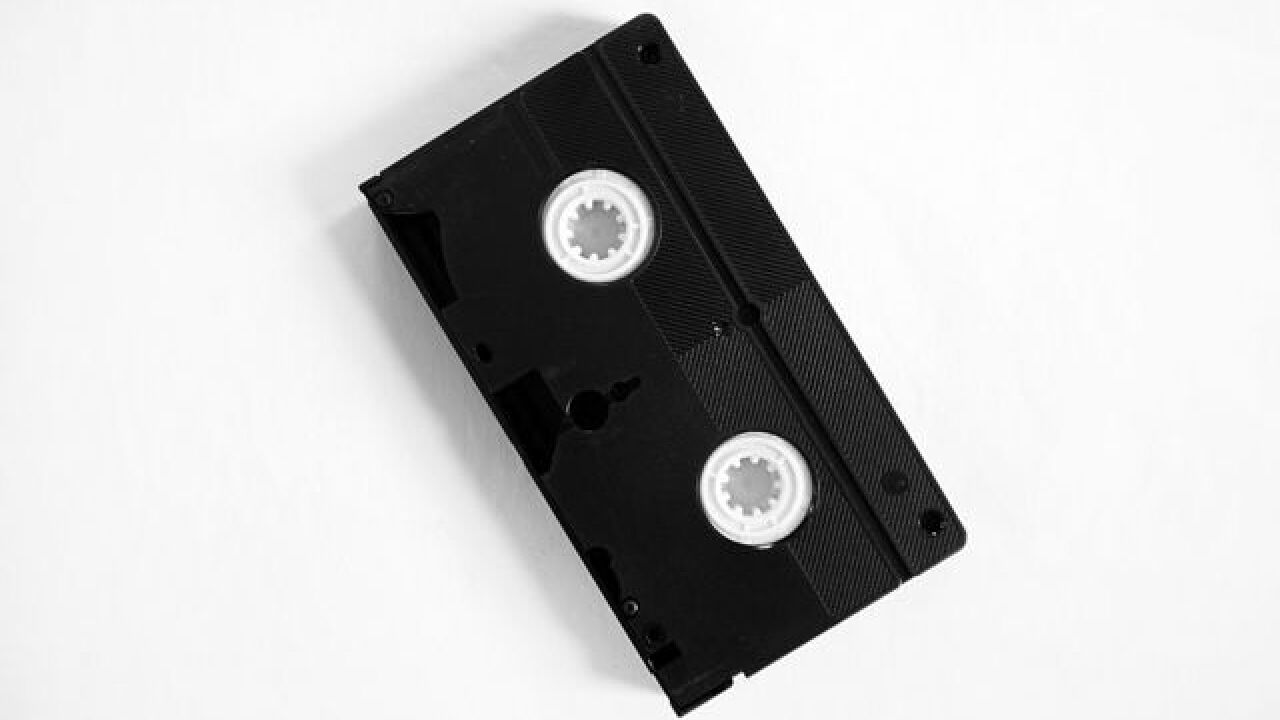 A man has been charged with domestic violence and aggravated menacing after he broke glass and threw a tantrum after the woman he was with wouldn't watch adult films with him.

Davis told police that after she refused, Tye began throwing things around the apartment and screaming that he was going to "kill her." Davis said she believed Tye would would harm her if he had the chance.

Davis said Tye did not live with her in the apartment, although he said he kept a closet full of clothes at her place.

Police reported that both Davis and Tye admitted to being intoxicated at the time of the incident. Tye also told officers that Davis had pushed him during, but he wouldn't pursue charges.

Tye is being held in Erie County Jail and appear in Sandusky Municipal Court soon.