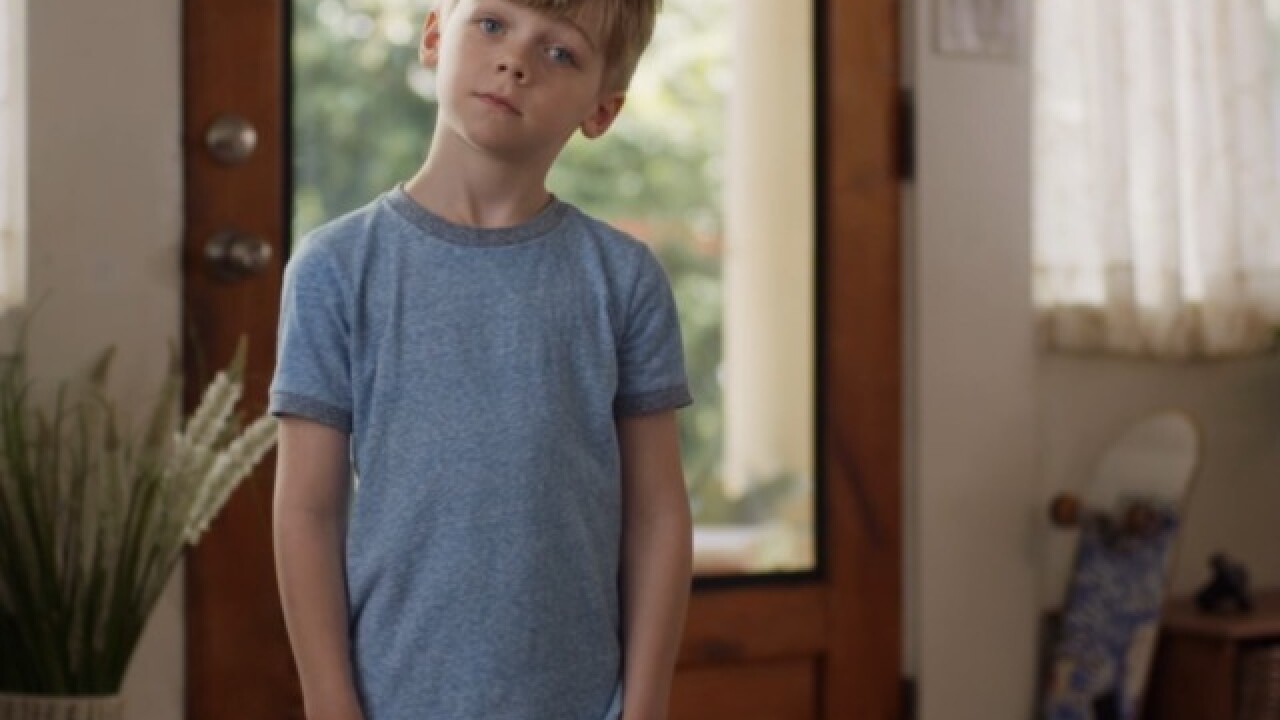 More than four and a half million children live in a home with an unlocked, loaded gun. Three out of 4 of those kids know where the firearms are kept in their house.

The “End Family Fire” campaign released this week highlights the importance of safe gun storage in a home in order to keep children safe.

Every day, 8 children and teens--ages 19 and under--are unintentionally shot by weapons that are found in the home.

Hector Adames' nephew, Joshua, was one of them.

“Joshua was shot in the stomach; [it] went through his stomach,” says Adames. “And unfortunately, when Joshua went down, he never got back up.”

Kyleanne Hunter, with the Brady Center to Combat Gun Violence says it’s a tragedy that could be prevented by properly storing weapons.

The nonprofit organization is the group behind the “End Family Fire” campaign. Hunter says they don’t want to confiscate guns, but instead encourage parents to keep guns locked up, keep ammo separate and let family and visitors know there are firearms in the home and locked away.

“We just want to try to prevent any family from having the same kind of pain that this has put my family through.