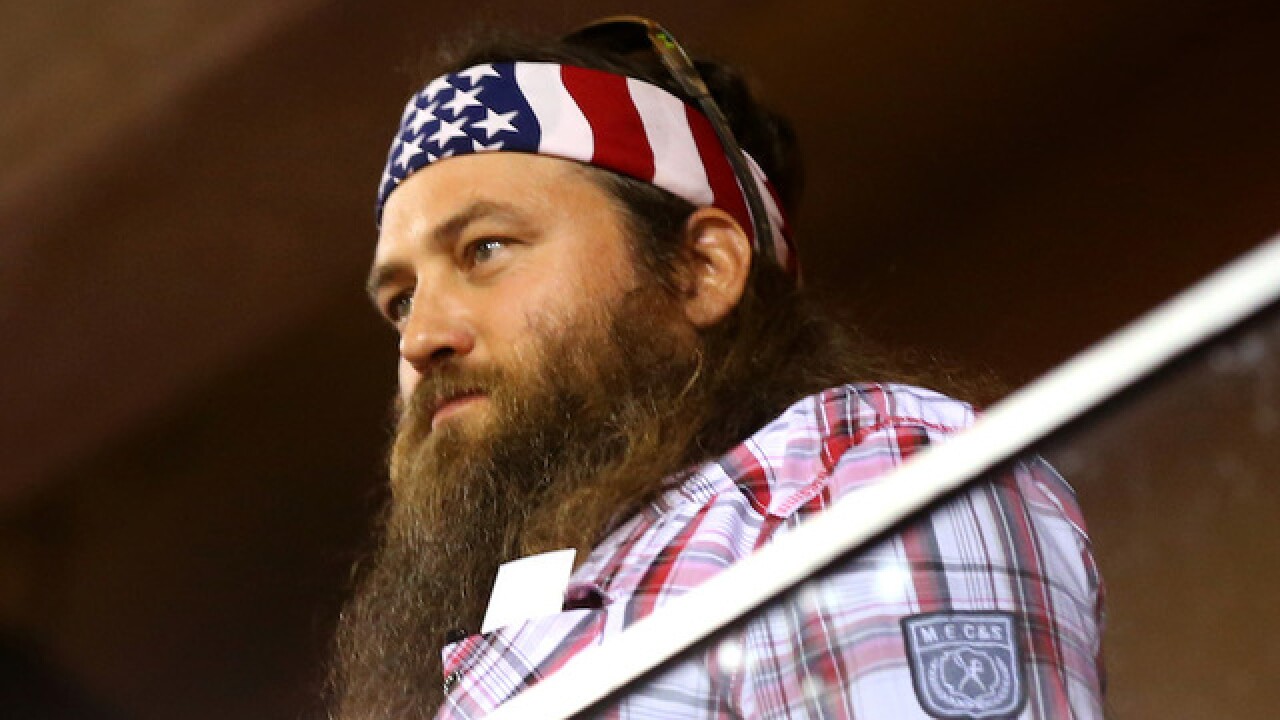 Two executive producers of the hit show "Duck Dynasty" have been terminated after an internal fraud investigation.

According to Variety, Deirdre and Scott Gurney, heads of Gurney Productions, were let go by ITV and are accused of billing fraud related to their shows. The accusation follows an internal investigation.

The Gurneys served as executive producers of "Duck Dynasty." Other Gurney Productions shows are "Leah Remini: It's All Relative," "Tiny House Builders" and "Leann and Eddie."

ITV purchased stake in Gurney Productions for $40 million in 2012, according to Variety. The company has filed a lawsuit against the Gurneys in California Supreme Court.