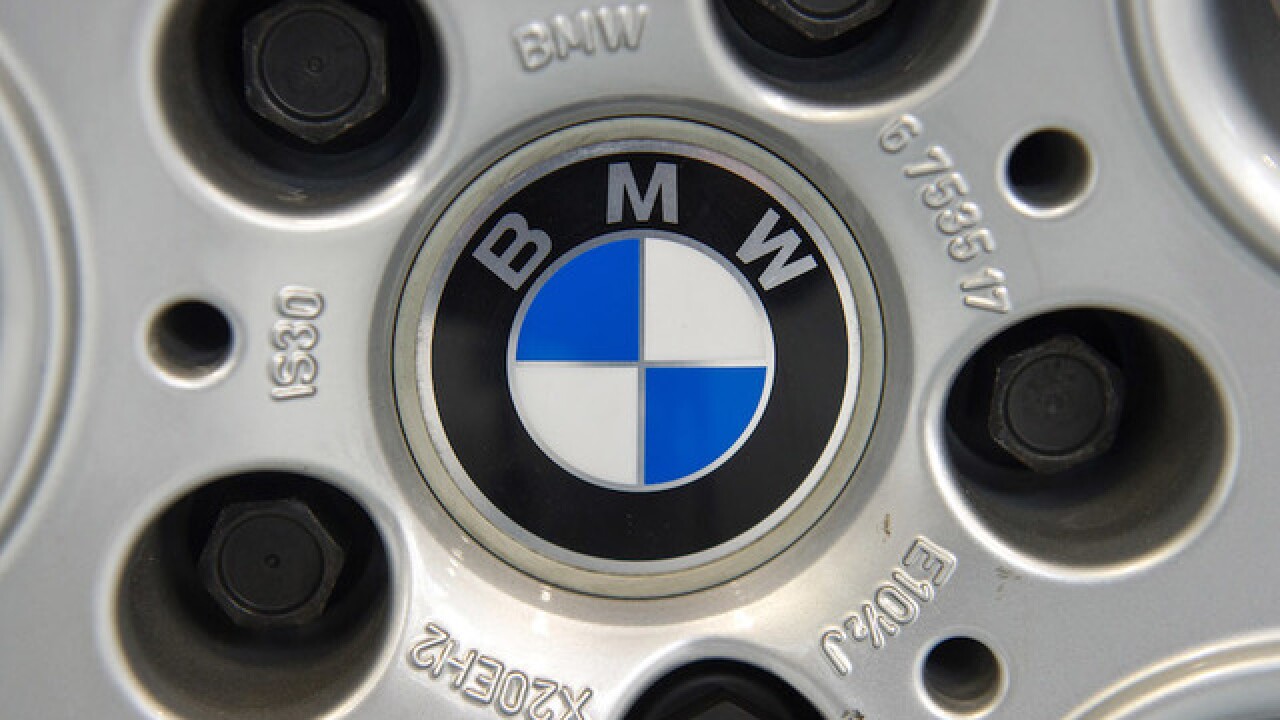 (CNN) -- Anyone who's ever driven has done it before: You forget where you parked, so you wander around the parking deck for a few helpless minutes before coming to your senses.

This guy, though, is on a whole other level.

A man in the UK lost a BMW in a Manchester parking garage for six months before it was found last week.

The man had borrowed a friend's BMW and driven it from Scotland to Manchester for a rock concert at Etihad Stadium back in June, the Manchester Evening News said.

After the show was over, he couldn't remember where he had parked it, so he looked. For five days. He checked all the parking garages in the area. Emails were sent to anyone he thought would be able to help. Finally the vehicle's owner reported it as lost or stolen in August.

Police came across the BMW Friday in a parking garage. The cops checked records, discovered the vehicle had been reported as lost and then told the owner.

"Officers have found a car in a multi-storey lost since June," the Greater Manchester Police wrote. "We can't imagine what the ticket machine is going to say when they finally put the ticket in."

The police guessed this bit of extended parking would cost around 5,000 pounds (about $6,140).

One thing's for sure: The BMW's owner will probably never let their friend take that car out again.