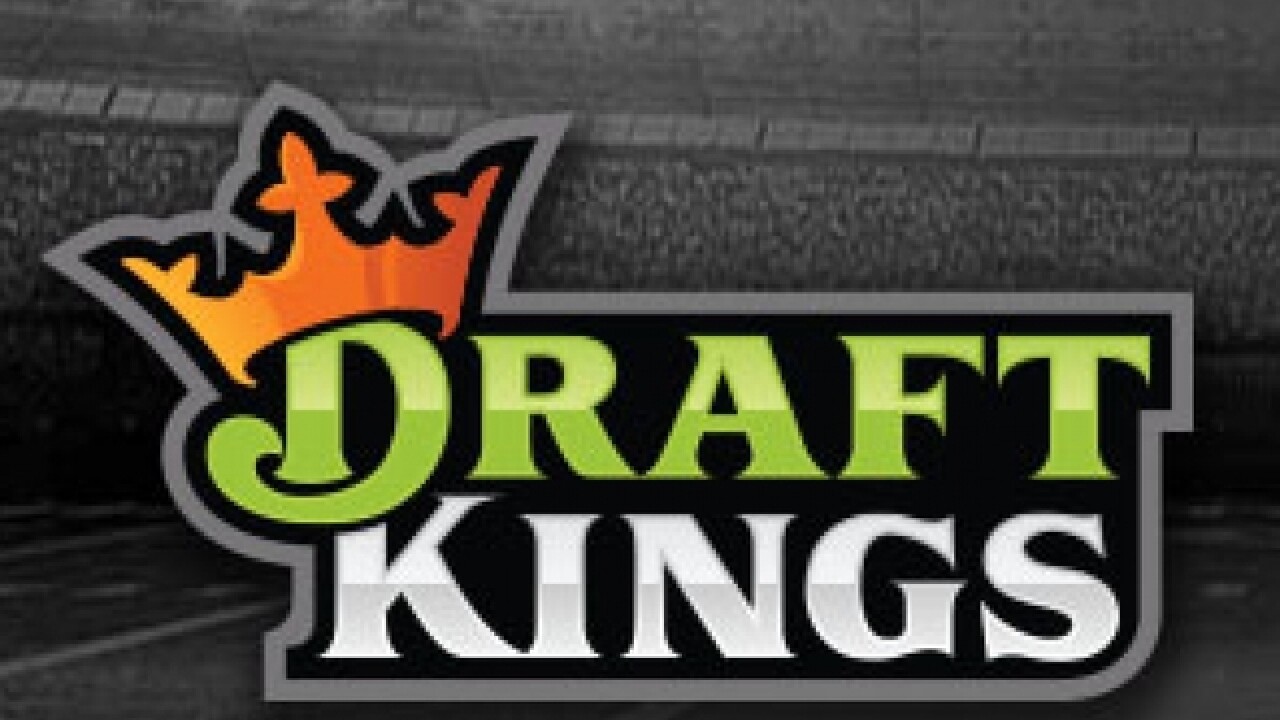 Under the terms of the agreement, FanDuel and DraftKings will agree to revise the terms and conditions disclosed to players and post information about actual winnings online.

"Today's settlements make it clear that no company has a right to deceive New Yorkers for its own profit," Schneiderman said in a statement announcing the deal. "DraftKings and FanDuel will now be required to operate with greater transparency and disclosure and to permanently end the misrepresentations they made to millions of consumers."

FanDuel and DraftKings agreed to cease operations in New York pending the passage of new regulations allowing them to operate. Lawmakers passed legislation this year Gov. Andrew Cuomo, a Democrat, signed it into law in August. That allowed the companies to resume operations. Tuesday's agreement resolved the state's lawsuits alleging false advertising.

Both New York-based FanDuel and Boston-based DraftKings confirmed the settlement in statements to The Associated Press. FanDuel spokeswoman Justine Sacco said the negotiations with Schneiderman's office were "tough but fair."

"We are very pleased to have reached a resolution as this allows us to focus on our busiest time of year with NFL, NHL and soccer in full swing, and NBA season starting tonight," she said.