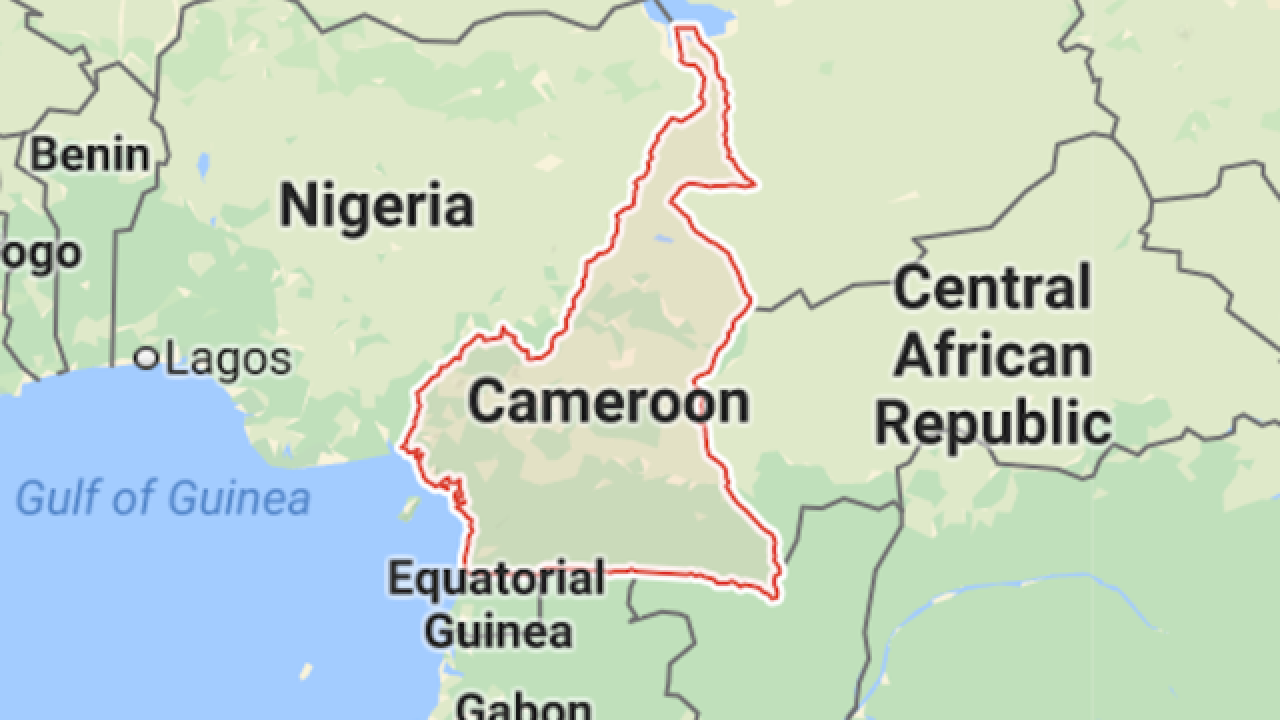 <p>At least 50 people have been killed and 300 injured in a train crash in Cameroon.</p>

ESEKA, Cameroon (AP) — Authorities in Cameroon rushed more than 600 injured people to hospitals in the country's two main cities Saturday in an effort to save lives a day after an overcrowded train derailed, killing more than 70 people.

Bodies remained strewn along the tracks as rescue workers searched for more injured or dead. The injured were being taken to hospitals in the capital, Yaounde, and the port city where the train was heading, Douala, officials said, as the president declared Monday to be a national day of mourning.

"My sincere condolences to the families of the victims of the derailment" of the Camrail train," President Paul Biya said on his official Facebook page. About 70 people died and 600 were wounded, he said, and the cause of the crash was being investigated.

The local hospital had been overwhelmed, with only about 60 beds, said transport minister Edgard Alain Mebe Ngo'o.

"I am calling on everyone to double efforts to save the lives of the injured," Ngo'o said.

Eseka is about 125 kilometers (75 miles) west of Yaounde.

Rescue workers and medical staff at hospitals put the death toll at 73, speaking on condition of anonymity because they were not permitted to speak to the press about the issue. State radio reported more than 75 dead.

The train had been carrying about 1,300 passengers, instead of its capacity of 600. The passenger load was higher because a road had collapsed due to landslides following heavy rains between Yaounde and Douala.

The 30-year-old railway line and train could not carry the load, officials told state radio.

One of those injured died as he arrived in Douala, and "we are doing everything possible to save the lives of the close to 200 victims sent to Douala," said Governor Ivaha Diboua Dieudonne of the western Littoral region.