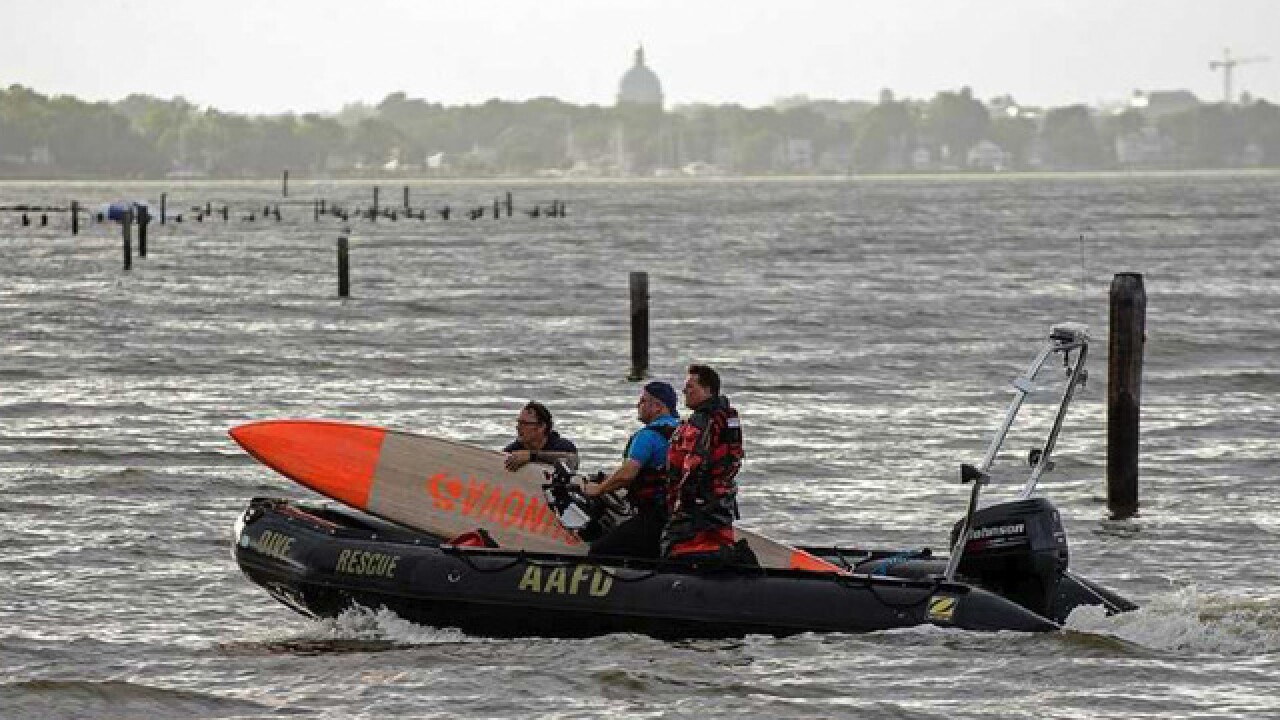 Copyright 2018 Scripps Media, Inc. All rights reserved. This material may not be published, broadcast, rewritten, or redistributed.
<p>Photo by Mike Hugg Media</p>

ANNAPOLIS, Maryland — A double amputee soldier from D.C. drowned on Wednesday while paddle boarding on the Chesapeake Bay, according to officials.

Maryland Natural Resources Police say that 25-year-old Cody Iorns died after having a medical emergency. Iorns was reportedly with three friends when he fell off his board and his life jacket did not inflate. His friends say they saw him face down in the water, so they took him to shore and used CPR to revive him before emergency crews were able to get there.

He was taken to Anne Arundel Medical Center where he was later pronounced dead.

Click the below to see more pictures from the scene: 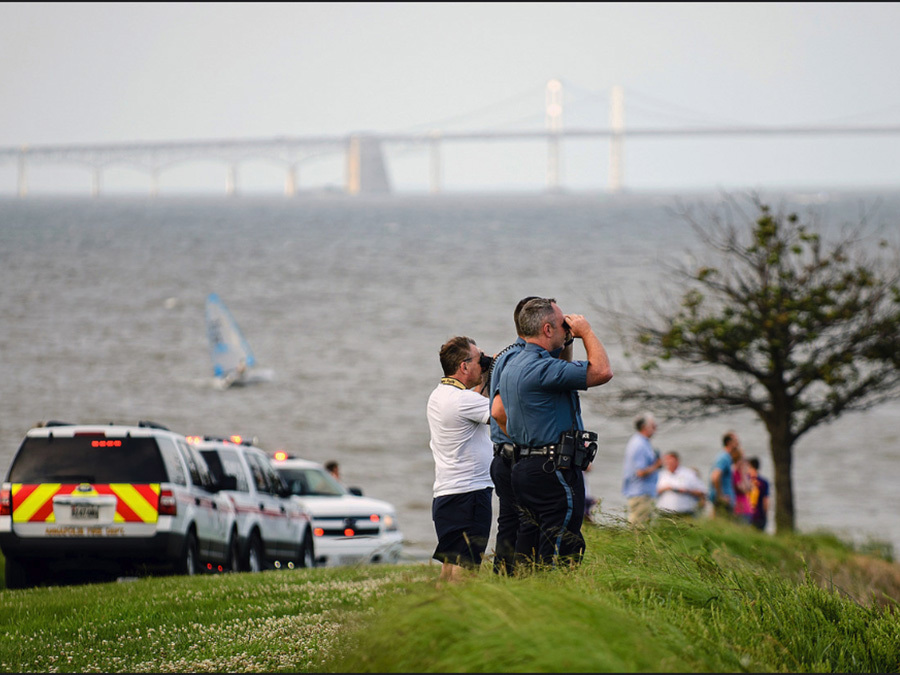 Iorns and his friends were paddling off Tolly Point near the mouth of the Severn River when he fell off his board.

Iorns was a Army specialist and served as a field medic before he lost both of his arms in a 2016 motorcycle accident. He was also part of the paddle boarding company Capital SUP Annapolis who said in a Facebook post they are still processing what happened.