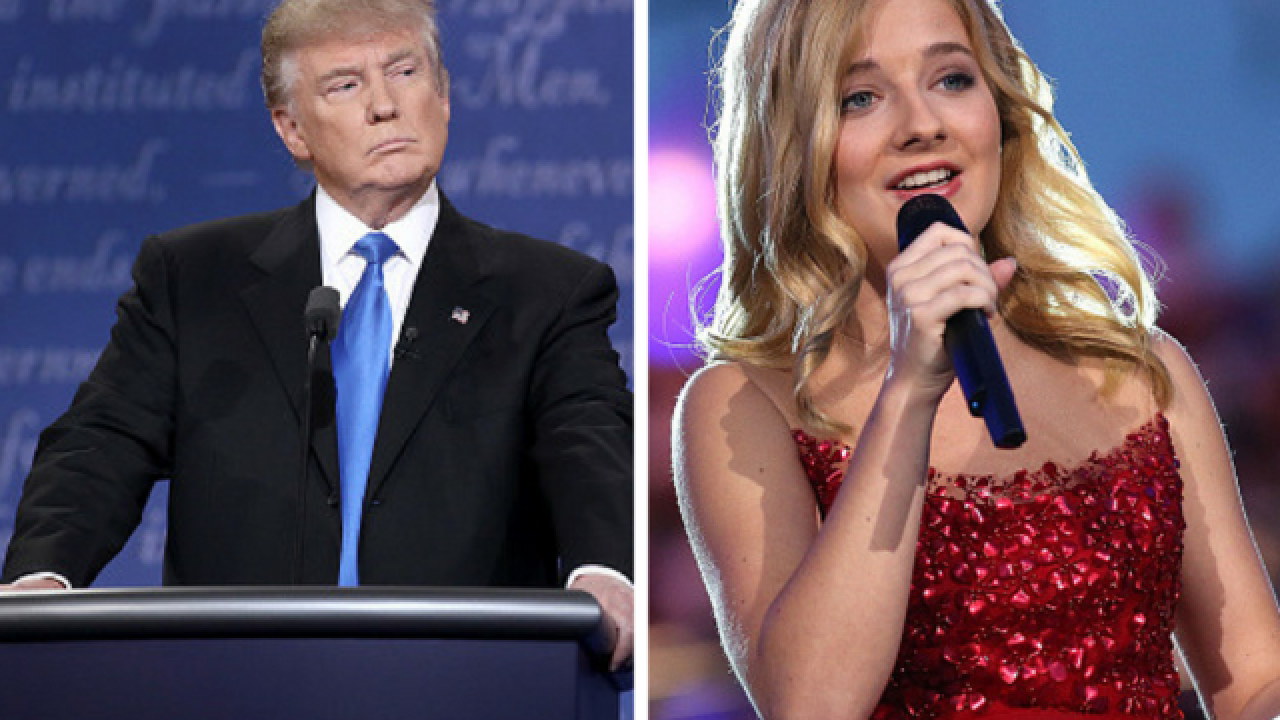 Copyright 2017 Scripps Media, Inc. All rights reserved. This material may not be published, broadcast, rewritten, or redistributed.
<p>Donald Trump claimed on Twitter Wednesday that singer Jackie Evancho's album sales have "skyrocketed" since he extended her an invitation to perform at his inauguration. (Gatty Images)</p>

(CNN) — President-elect Donald Trump is linking singer Jackie Evancho's rising album sales to her announcing she will be performing at Trump's inauguration.

"Jackie Evancho's album sales have skyrocketed after announcing her Inauguration performance," the President-elect said in a tweet. "Some people just don't understand the 'Movement.'"

Evancho's Christmas album has been atop Billboard's classical music charts since December 17 -- the previous week it was in the No. 2 spot. Evancho announced December 14 that she would perform at the inauguration.

She is one of the few artists to agree to perform at Trump's inauguration. In November, Elton John refused an invitation to perform at the event. Last month, a member of the Mormon Tabernacle Choir, which will be performing at the inauguration, said she would not take part with the rest of the choir, saying that a performance for the President-elect would betray her values.

British pop singer Rebecca Ferguson said she was invited to perform at the inauguration, but added she would only do so if she could perform "Strange Fruit," a song protesting racism in 1930s America, made famous by Billie Holiday.