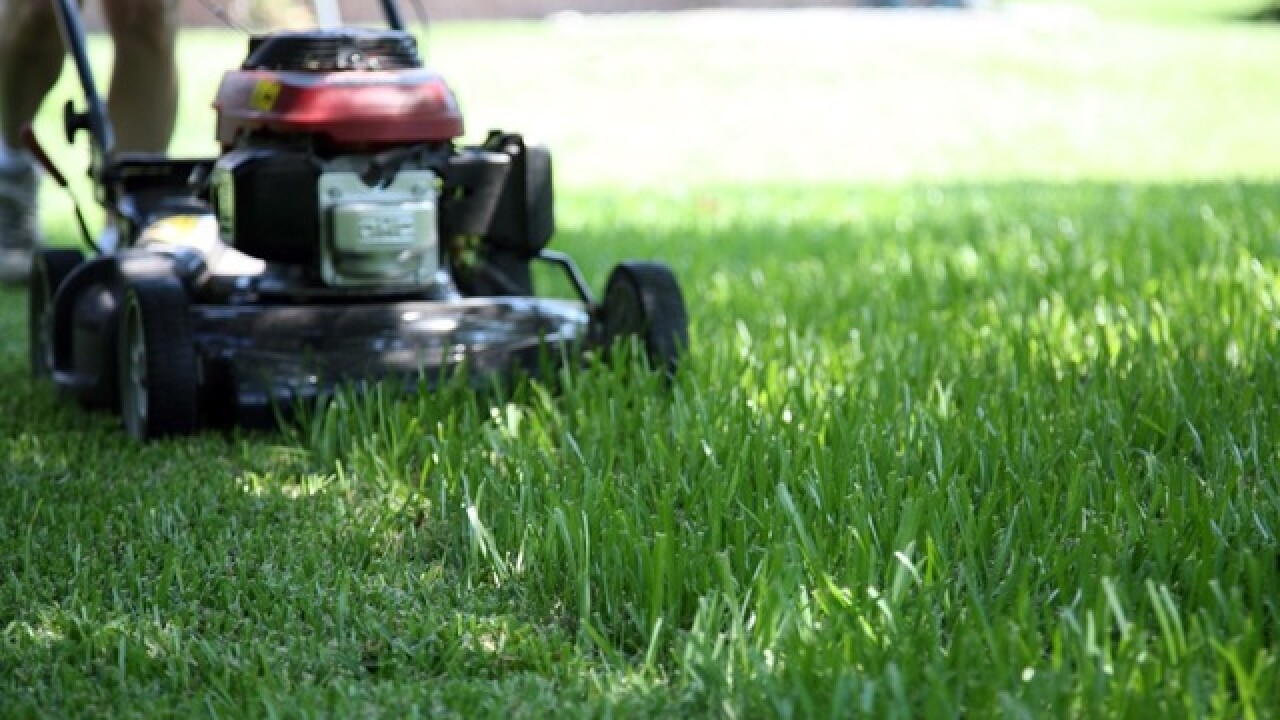 A Cicero, Indiana man mowed into his lawn this week the name of the candidate he supports for president: TRUMP.

It all started after Jarrald Hawkins said his normal paper lawn signs were stolen.

"Two during the primary and three during the election," he told WTRH-TV .

So last week, when he found yet another sign had been taken from his yard, Hawkins decided to do something different.

"I guess you could say that was the straw that broke the camel's back," he said.

He took his weekend chore -- mowing the yard -- and turned it into a political statement.

"I figured I'd do something a little more permanent this time," Hawkins said.

WTRH reports Hawkins turned his entire front yard - or at least a 100 ft. by 200 ft. section of it - into a huge placard.