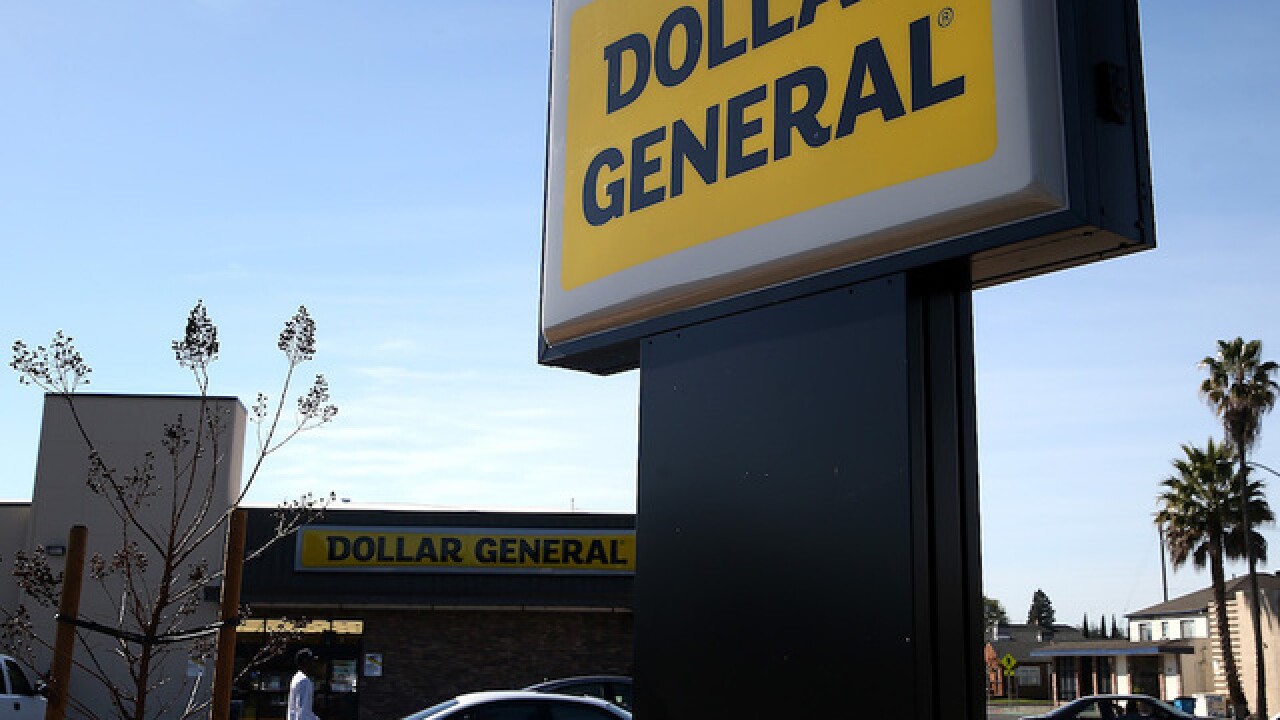 Copyright 2017 Scripps Media, Inc. All rights reserved. This material may not be published, broadcast, rewritten, or redistributed.
Justin Sullivan
<p>A sign is posted in front of a Dollar General store on March 12, 2015 in Vallejo, California.</p>

That’s the message from current and former federal Occupational Safety and Health Administration officials, who’ve been admonishing the company for years.

At one store in Wichita, Kansas, merchandise piled up, blocking an exit. At another store in Jonestown, Pennsylvania, an OSHA inspector found a metal bar barricading the exit door in a back room. OSHA has fined the company for more than 100 safety violations since 2010, warning that the company must immediately fix the problems before people die.

“In an emergency, blocked exits can be the difference between life and death,” Judy Freeman, OSHA’s area director in Wichita, said in a statement in August. “Dollar General has been cited repeatedly for these hazards at its stores nationwide. The company must immediately address these hazards before tragedy strikes.”

This story originally appeared on RevealNews.org

Now, a former OSHA official is going a step further. Former senior economist Edward Stern is calling on district attorneys in four counties across the United States to bring criminal charges against the company, which he called “criminally indifferent to the safety of their customers and their workers.”

“You could wait for a fire to occur and then prosecute the local store manager for negligent homicide (manslaughter in some states),” he wrote in an open letter posted Dec, 19, 2016. “But waiting for the fires will leave some workers and shoppers stuck at blocked fire exits and burned to death.”

Stern advises the district attorneys to take a page out of history. Blocked fire exits were to blame when a fire broke out at the Triangle Shirtwaist Factory fire in New York City on March 25, 1911, killing 147 people. A commission later concluded that some of those who died would have escaped were it not for the blocked fire exits.

Dollar General, one of the largest discount retailers in the U.S., operates more than 12,500 stores in 43 states.

“Dollar General is committed to providing a safe workplace for its employees and safe shopping experience for its customers,” Dan MacDonald, a spokesman for Dollar General, said in a written statement provided to Reveal from The Center for Investigative Reporting, adding, “In those circumstances where we are made aware that a store has failed to adhere to these expectations, we act quickly to address the situation.”