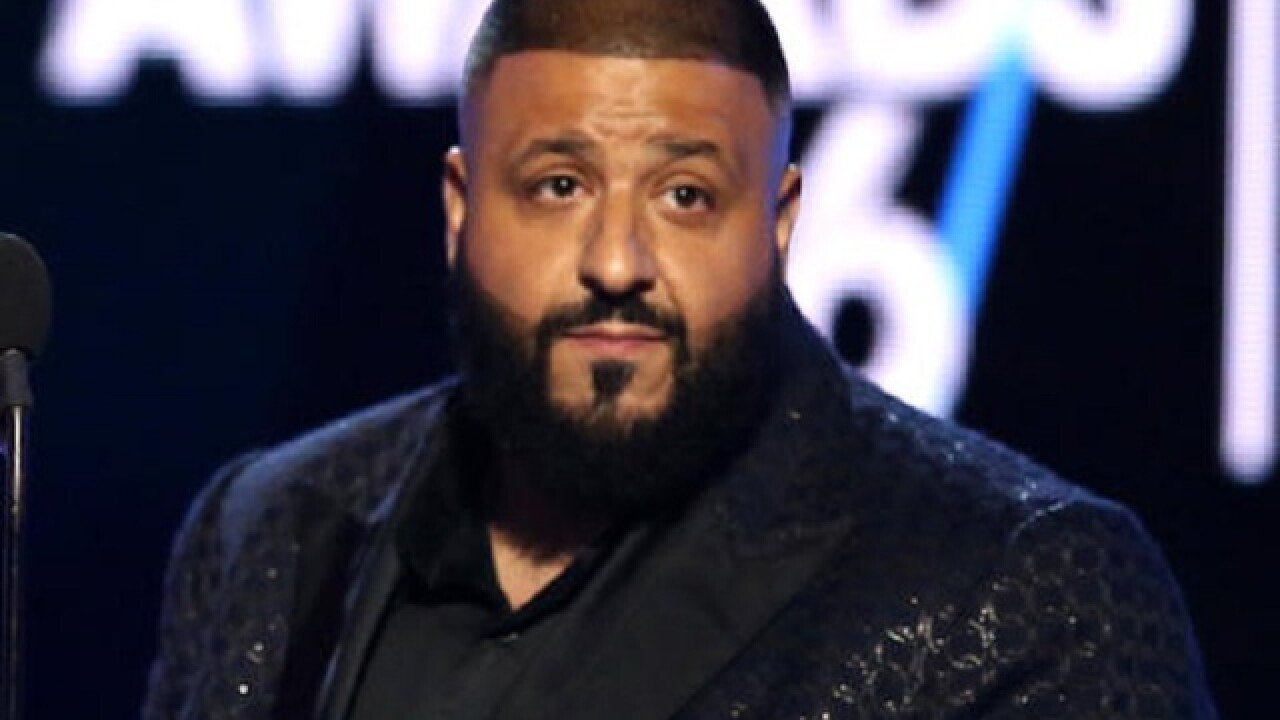 Matt Sayles
<p>FILE - In this June 26, 2016 file photo, DJ Khaled speaks at the BET Awards in Los Angeles. The hip-hop producer and artist, radio personality and Snapchat favorite has a deal with Crown Archetype for “The Keys,” to be published Nov. 22. (Photo by Matt Sayles/Invision/AP, File)</p>

LOS ANGELES (AP) — It's a boy for music producer DJ Khaled and his fiancée Nicole Tuck, who welcomed their first child into the world early Sunday morning.
Khaled chronicled the birth in a series of snapchats showing the inside of the delivery room where he can be heard telling the doctor that "it's go time."
The video clips took place over a period of about 10 hours, showing nearly everything about the birth while his album "Major Key" played in the background.
After Tuck gave birth, Khaled said that he was going to let audiences hear the crying baby only. He also stamped his arm with the ink print of his son's foot.
Copyright 2016 The Associated Press. All rights reserved. This material may not be published, broadcast, rewritten or redistributed.