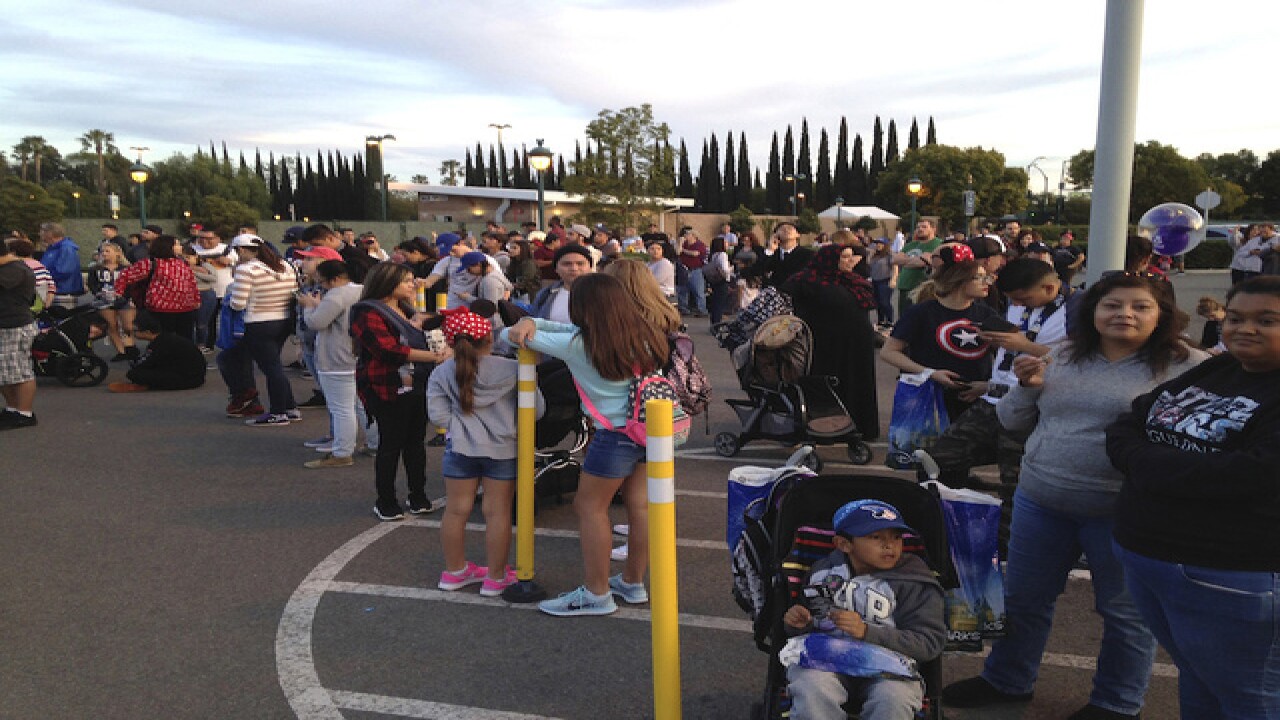 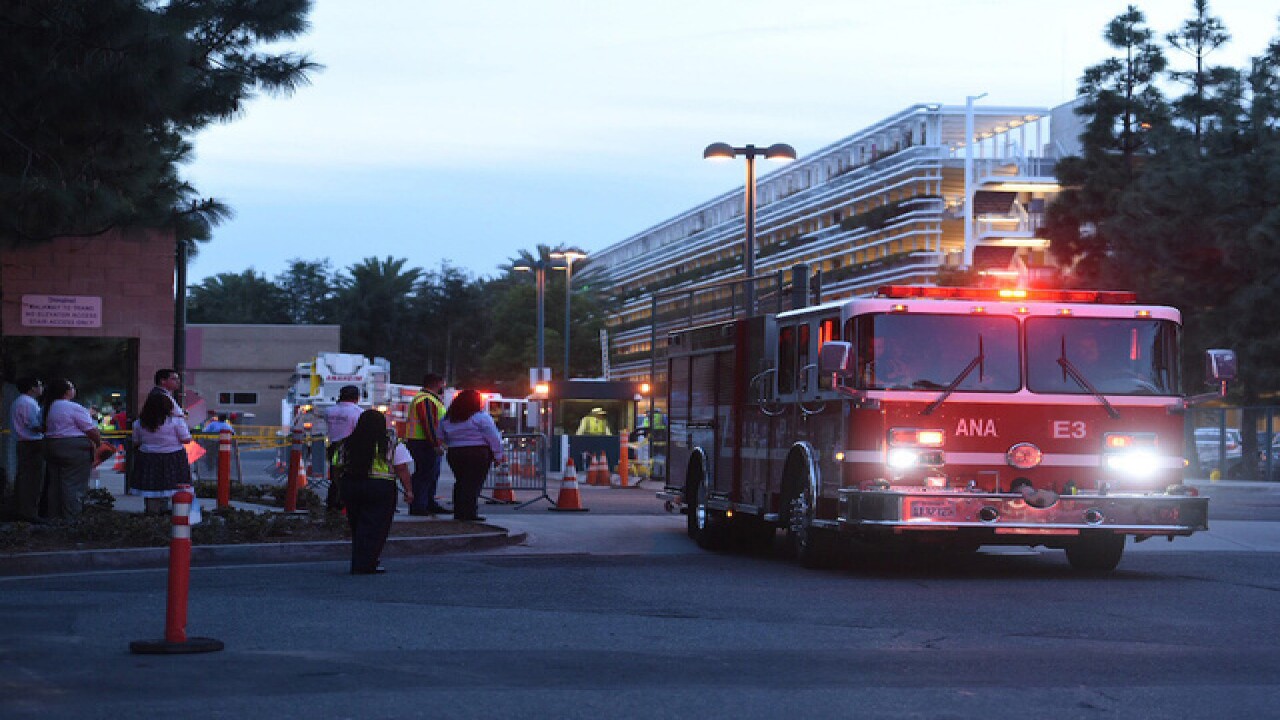 No foul play was suspected but authorities haven't given a cause for the Monday blaze at the Mickey & Friends Parking Structure.

Four cars were destroyed and four more had major damage from the fire, which brought losses estimated at $180,000, the Anaheim Police Department said. Thousands of cars are tightly packed into the structure daily.

Seven Disney employees were treated for smoke inhalation, four of whom were taken to hospitals. None of the injuries was life-threatening, Anaheim fire Sgt. Daron Wyatt said.

BELOW: Video of smoke billowing out of the garage as the cars burned

Gray smoke could be seen pouring out of the structure when the blaze was first reported at about 5 p.m. It was extinguished about 30 minutes later. Hundreds of park visitors and employees were stuck outside the structure unable to get to their cars until the evacuation and shutdown ended after about two hours.

"A lot of people are just tired; they've been here all day. It's more of a nuisance than anything," Darren Clark, whose family of four couldn't get to their car because of the shutdown, told KNBC-TV. "I'm kind of hoping it's not my vehicle."

The Mickey & Friends Structure, with sections named for Disney characters and trams that take visitors to the entrance to the Disney Resort's two theme parks, is a familiar spot for millions of visitors who pay $18 to park.

The Disney parks remained open as usual until 8 p.m. Disney representatives referred questions about the blaze to fire officials.