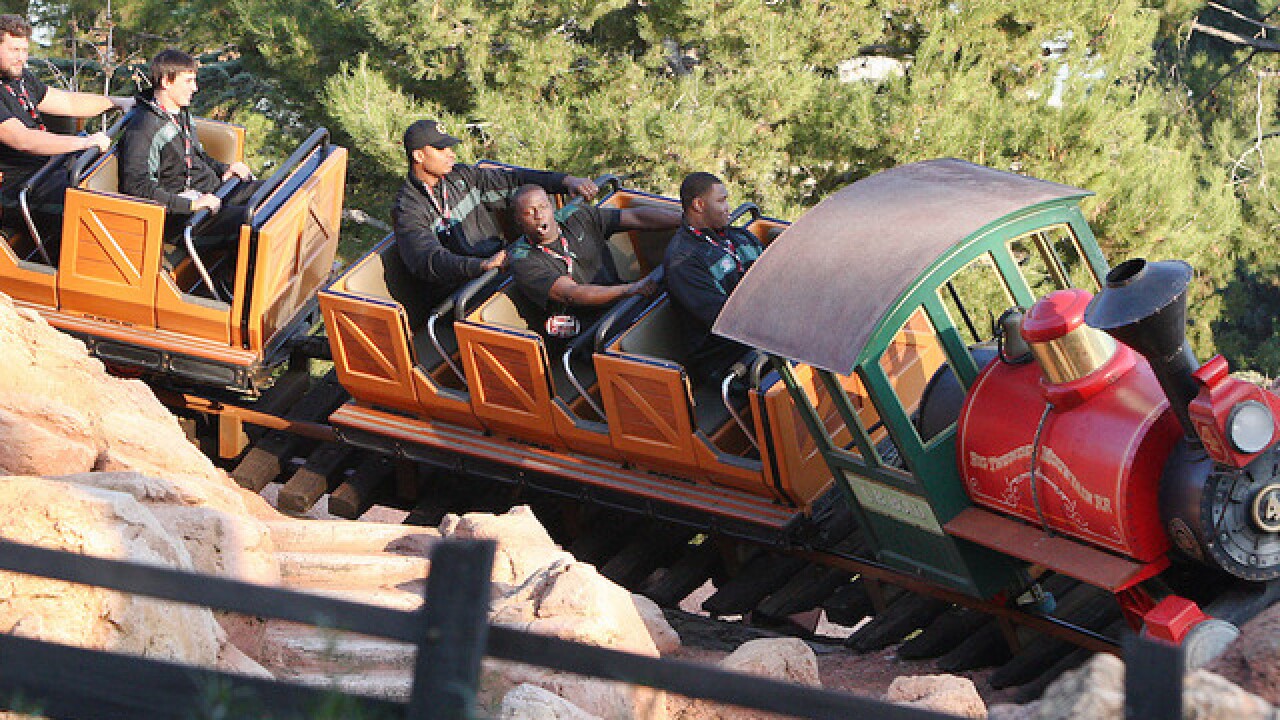 Doctors may start prescribing amusement park passes to patients suffering with kidney stones, based on a new medical study.

A urologist at Michigan State University found that riding a "rough" roller coaster can help patients pass a kidney stone up to 100 percent of the time.

Dr. David Wartinger was told by multiple patients that riding the Big Thunder Mountain Railroad roller coaster — located at both Disneyland and Walt Disney World — led them to pass stones. One patient told him that they passed three different stones after riding the coaster multiple times, Wartinger told Science Daily .

He tested the theory using a 3D model of a kidney and 174 stones of various sizes, which he took onto the ride. The results of his study were published in the October 2016 issue of the Journal of the American Osteopathic Association.

In two separate studies, he found that stones were able to pass up to 100 percent of the time, based on which chamber of the kidney they were located. Apparently the excessive force and pressure applied by the roller coaster pushed the stones along.

But the results also depended on where the rider was seated. Riders in the back car of the coaster passed stones nearly 70 percent of the time, while riders in cars close to the front only had a 16 percent success rate.

"Periodic roller coaster riding may dislodge [kidney stones] before they reach obstructive size — greater than 5 millimeters," Wartinger said in a video describing the study . "Roller coaster riding may offer patients an entertaining, as well as preventative and therapeutic option to medication, dietary restriction and further surgery."

But apparently not all roller coasters have the same effect on kidney stones. Wartinger also tested his theory on steel-track rides at Walt Disney World like Space Mountain, to no avail.

"The ideal coaster is rough and quick with some twists and turns, but no upside down or inverted movements," Wartinger told Science Daily.