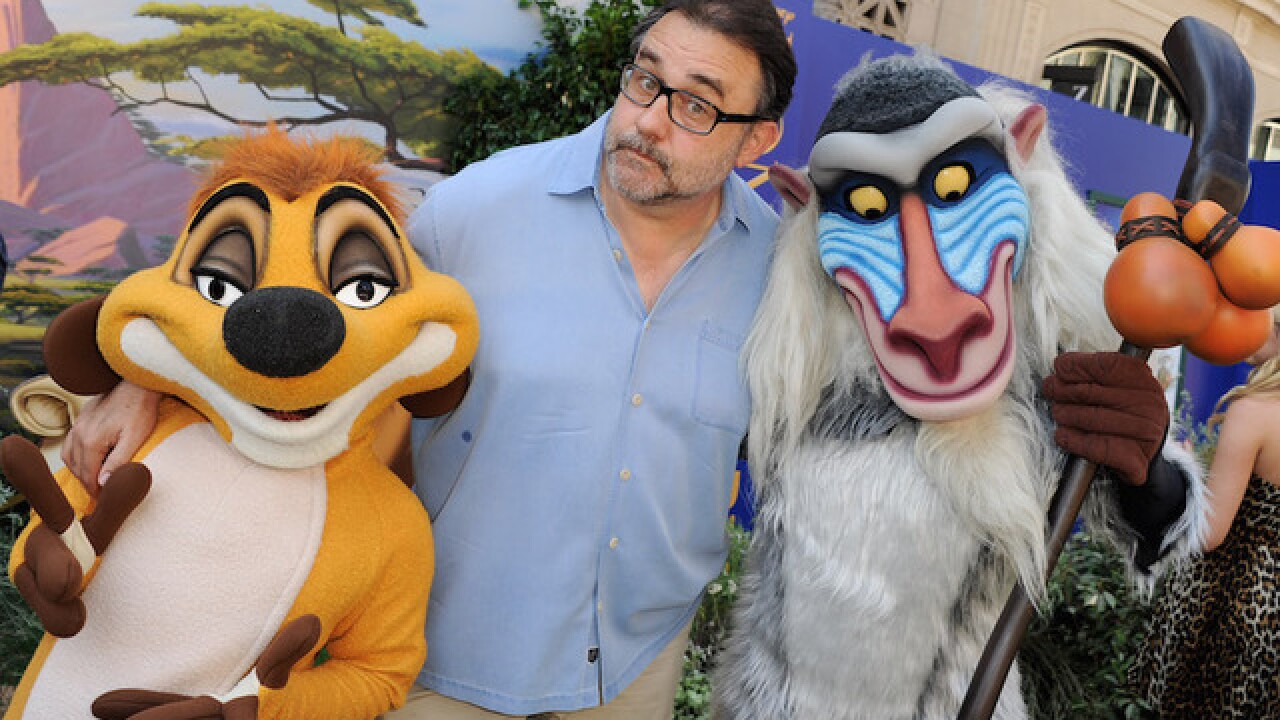 The king will return.

Disney is remaking its beloved 1994 animated film "The Lion King" as a live-action movie. The company announced the new project on its website Wednesday .

"We can officially confirm that The Walt Disney Studios and director Jon Favreau are putting a new reimagining of 'The Lion King' on the fast track to production," a release from the company stated.

Favreau — a Hollywood staple since he wrote and co-starred in the 1996 cult hit "Swingers" — has directed a trio of massive box-office hits under the Disney umbrella. Favreau's films "Iron Man," "Iron Man 2" and 2016's "The Jungle Book" made a combined $2.1 billion worldwide.

With a live-action "reimagining" of "The Lion King," Disney is continuing a trend of revisiting its animated classics. In addition to "The Jungle Book," the studio has remade "Cinderella" and has also revisited "Sleeping Beauty" with the 2014 live-action movie "Maleficent."

Revisiting "The Lion King" may be Disney's biggest gamble yet given the stellar reputation of the 1994 version. But given the continued success of Broadway's live-action "The Lion King" musical, maybe audiences are still ready to say, "Hakuna Matata" after all these years.