Deputy in California killed by suspect during gunfight at auto store 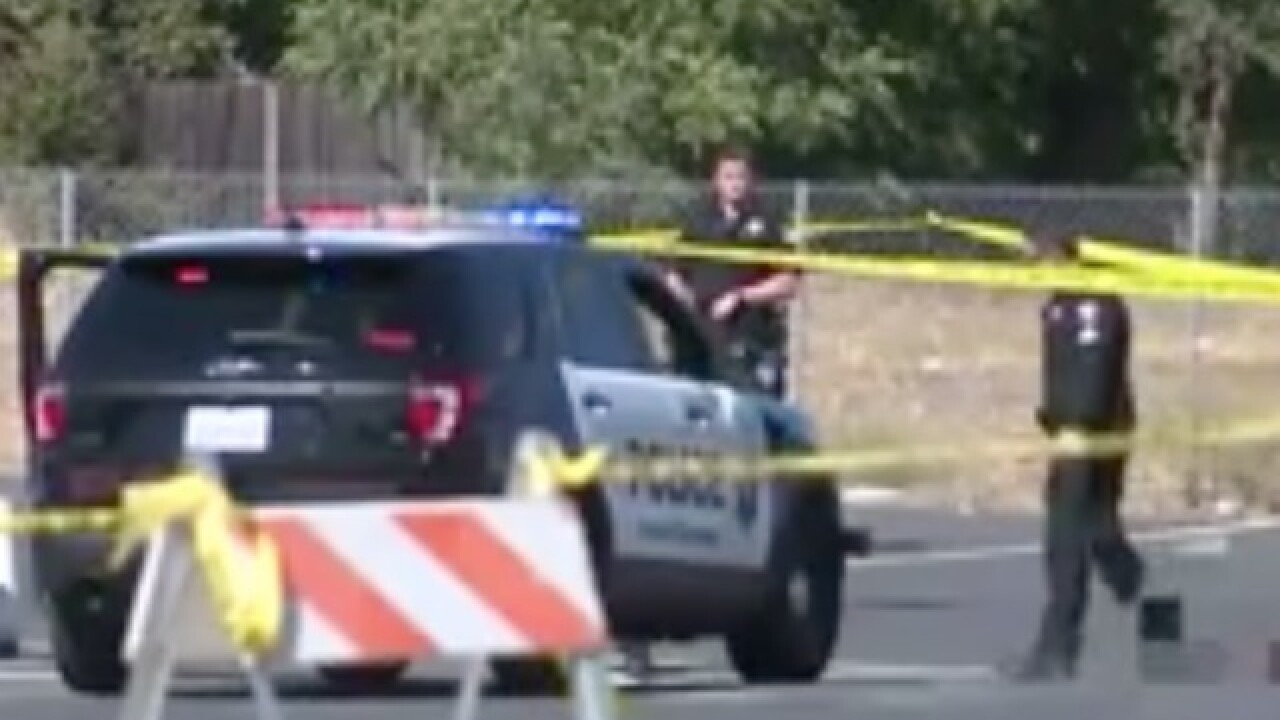 The Sacramento County, Calif. Sheriff's Office confirmed on Monday that one of its deputies was fatally shot on Monday during a gunfight with a suspect, while a second deputy and a bystander were recovering from gunshot wounds.

Sheriff Scott Jones announced that Mark Stasyuk, 27, was killed during the exchange. Stasyuk was a four-year member of the department.

Stasyuk was contracted to work the Rancho Cordova, Calif. area.

"It's incredibly difficult for all of us and myself included," Jones said at a news conference on Monday. "I mean, I'm fortunate enough to find strength at the right moments to do things like this and to address my troops, but it doesn't get easier.

"You know, obviously, I've had a 30-year career and I've gone through this a lot. Three as sheriff, and it's an incredible hole that never quite gets filled in the hearts of our department. But it's also the community that suffered because as you see, at Rancho Cordova, and in fact the entire county, has suffered a loss as well."

Jones added that the injured deputy is a 28-year-old female who has been with the Sheriff's Office for three years.